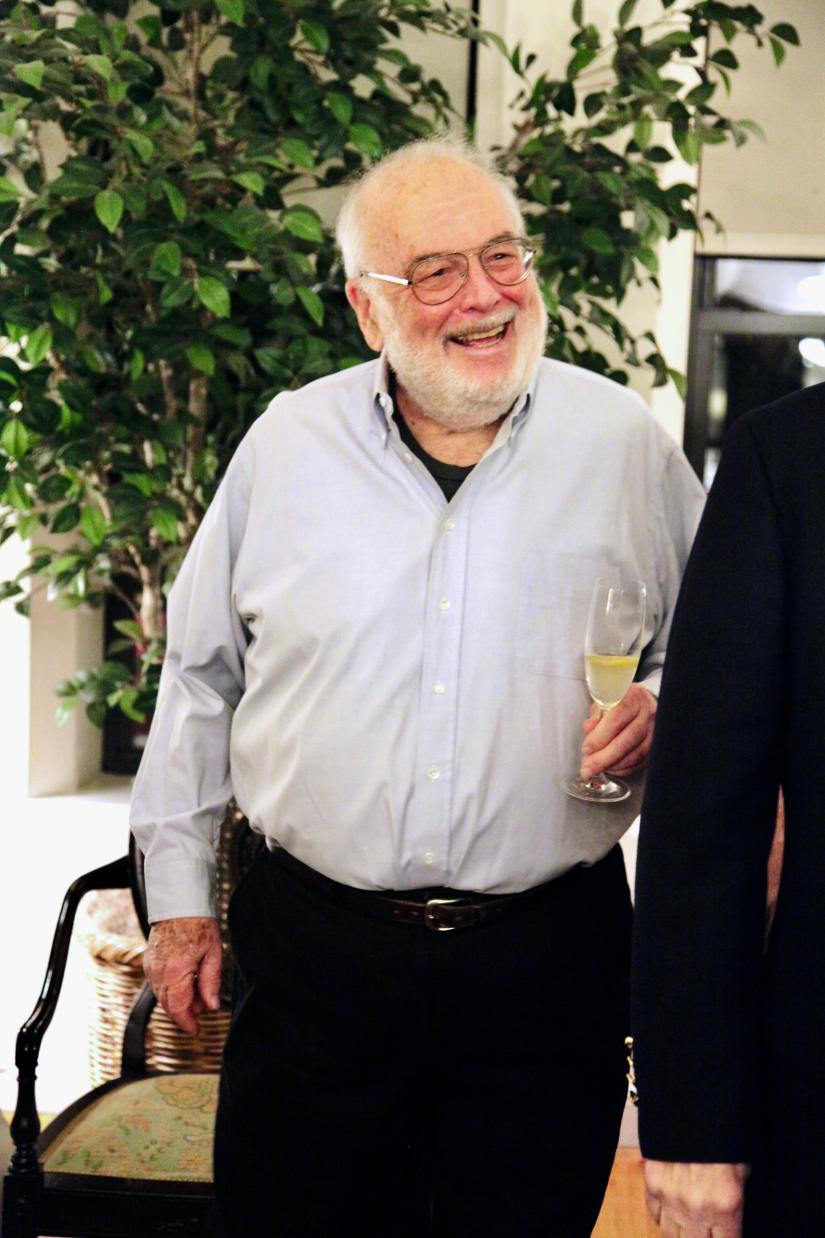 CORNWALL — John L. Miller, Emmy Award-winning writer of documentaries and a journalist who worked in both print and television news passed away at the age of 90 at his home in Cornwall on May 1, 2021.

Mr. Miller joined the staff of the Miami Herald shortly after being discharged following Army service in Korea.

He later worked as a reporter for the Associated Press in New York and for the New York World-Telegram & Sun.

Before joining NBC News he worked for two years as curator of publications for the New York Zoological Society.

At NBC Mr. Miller first worked as a writer and producer in local news at WNBC Channel 4 in New York and later spent many years as a network staff writer first for the Nightly News and then for more than a decade for the Today Show.

His documentary work, mainly for PBS’s Great Performance series, included programs on the careers of Fred Astaire, James Stewart, Humphrey Bogart, Judy Garland and Spencer Tracy for which he won an Emmy as the writer.

Mr. Miller served two terms on the Connecticut Humanities Council. He was a regular contributor to the Cornwall Chronicle, the town’s monthly newsletter.

John Miller was born in New York City on Jan. 20, 1931, to Leonore (Olinsky) and Henry Miller. He was educated at the Riverdale Country School and Ohio Wesleyan University where he was editor of the college newspaper and a four-year member of the tennis team.

In lieu of flowers, the family requests friends consider contributing to Planned Parenthood or the American Civil Liberties Union.

A memorial celebration will be held at a future date.