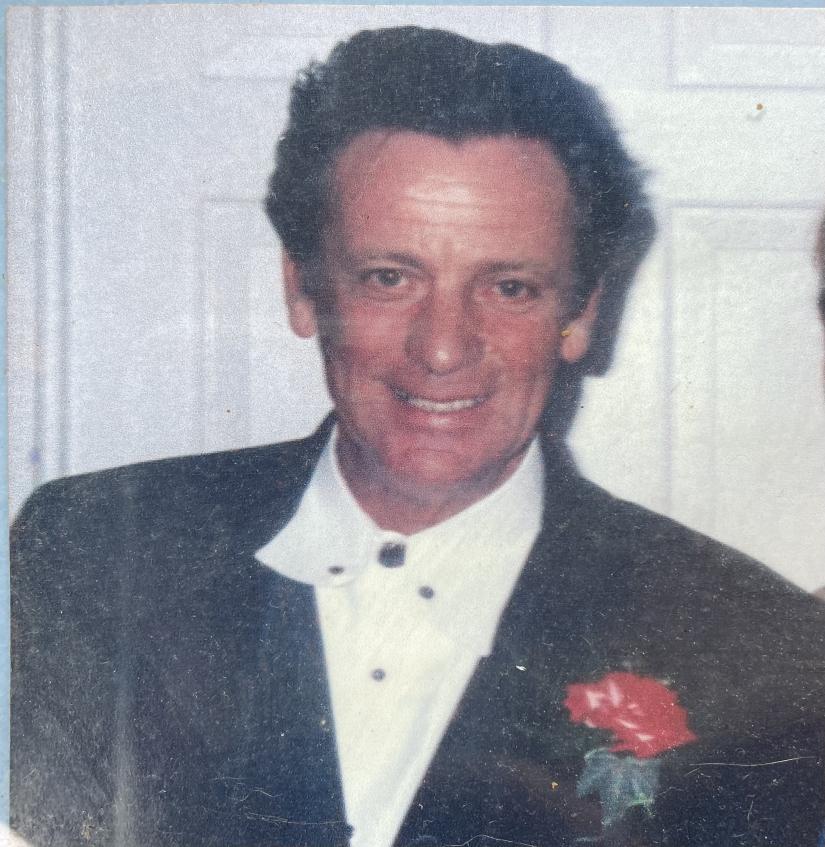 John was born in Sharon on Oct. 14, 1945, the son of the late Henry “Hank” Decker and the late Dorothy Mason Decker.

The first few years of life were spent in Millerton before moving to Sharon. His father, Hank, was the very first caretaker of the Sharon Audubon Society and worked closely with the founders. John attended Housatonic Valley Regional High School, where he met his future wife, the late Linda Farley.

John was drafted into the Army to represent his country in the Vietnam War. After completing his basic training, he returned home to marry his high school sweetheart before deployment. John served as a mechanic in Vietnam and completed many successful covert missions to deliver supplies to operators in the field. Although his missions were perilous, his dedication to supporting his fellow soldiers was paramount.

Once he was discharged, he returned to Connecticut to begin his career and start his family.

John served as the grounds superintendent at The Hotchkiss School and during his time there he was instrumental in the multiple changes in both the structure and design of the existing golf course. He earned his certification in turf grass management from the University of Massachusetts. Following his tenure at Hotchkiss, he completed his career at the Sharon Country Club, serving as their superintendent until his retirement.

Once retired, John dedicated much of his time to supporting local charitable organizations by cooking for their events and helping to deliver meals during the holiday season. He enjoyed spending time with his children and grandchildren.

John is survived by his son, Thomas, and his wife, Linda; his daughter, Tammy and her life partner, Dylan; his three grandchildren, Nathan John, Tyler John and Chloe Mae; his step-grandchild, Christopher; his brothers, Alan and James Decker; as well as many nieces and nephews.

He was predeceased by his brother, Richard Decker; and his sister, Jeanette Routhier.

John’s celebration of life will be held at Hillside Cemetery in Sharon on Saturday, Oct. 23, at 10 a.m. All are welcome. Pastor William Mayhew will officiate.

Memorial contributions may be made to the Sharon Fire Department Ambulance Squad, P.O. Box 357, Sharon, CT 06069.

To send flowers, plant a tree in John’s memory or to leave an online condolence for the family, please visit www.conklinfuneralhome.com; arrangements have been entrusted to the Scott D. Conklin Funeral Home in Millerton.