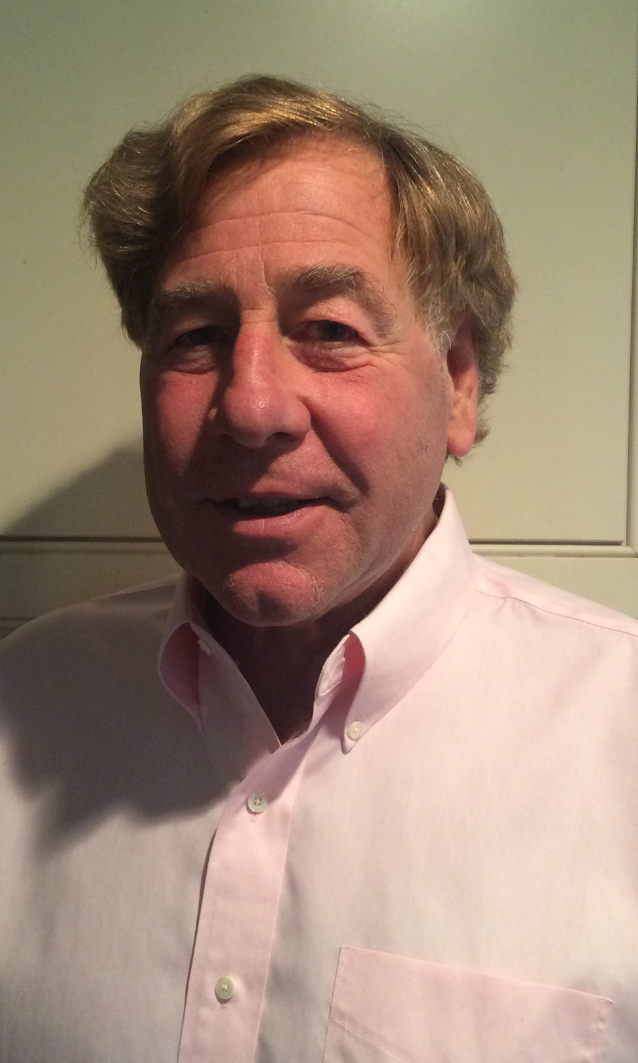 Born on April 4, 1951, he was the son of the late Albert and Virginia (Richmond) Borden. He was the great, great grandson of Gail Borden, founder of The Borden Milk Co., and named for his uncle who skated at the Lake Placid Olympics.

He continued Borden Realtors that his parents began, until he merged recently with Sotheby’s in Lakeville, Conn.

He loved fine art, fine food and was a man of his community. For almost a decade he provided scholarships for the Housatonic Valley Regional Art Show and was a mentor for many local artists. He sponsored many shows at the Sharon Playhouse and even made an appearance or two as a stage performer. For a number of years he volunteered as a “sherpa” for the Corner Food Pantry in Lakeville and was a member of the People to People Goodwill Tour of Europe as goalie with the American Soccer Team.

In addition to being an avid skier and sailor, John was certified for Basic Coastal Cruising, Basic Keelboat Sailing and Bareboat Chartering by the American Sailing Association. He won First Prize at the 2010 Vail, Colorado, Pizza Cook Off. He was very fond of the award and it is prominently displayed in his kitchen. He was a notorious foodie, chef and host and loved entertaining his bevy of clients and friends in his home in Lakeville.

John is survived by his longtime partner Cheryl Swift. He is also survived by one brother and sister, Jay Gano and his wife Patti of Colebrook, Conn., and Sue Blackwell of Wilson, N.C. He was predeceased by his brothers Lew Borden, Dave Borden and Bob Gano. He leaves behind many cousins, nieces, nephews and a world of friends who loved and will miss him greatly.

Donations can be made in his name to the Corner Food Pantry of Lakeville, Conn. A celebration of his life will be held in autumn.