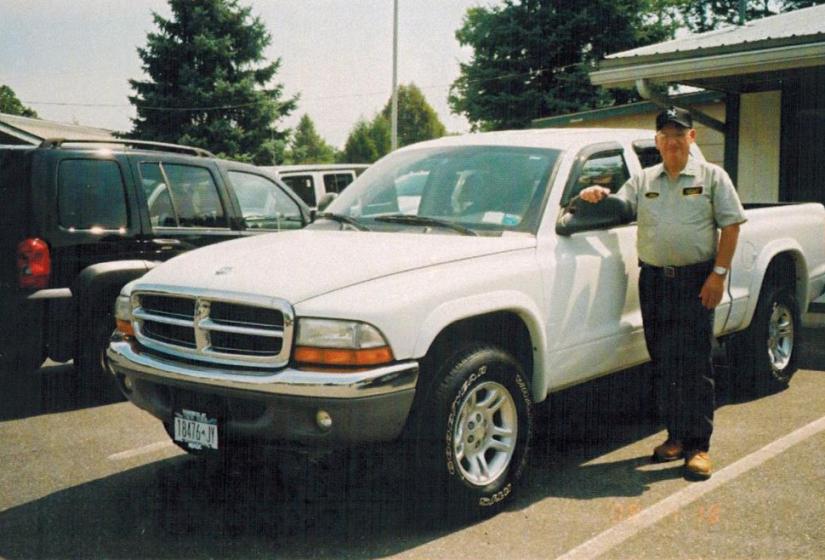 John was a licensed electrical contractor and the longtime owner of LaCurto Electric, Inc., based in Amenia, where he was known for his honest, professional nature and meticulous attention to detail in all aspects of residential and commercial wiring, maintenance, repairs and electrical construction and installation. LaCurto Electric also specialized in electric heat and specialty lighting.

John’s longtime business motto was “Small jobs welcomed” and John and his longtime dedicated employees were always available to handle all aspects of the electrical trade. The business continues to operate out of the Amenia office as LaCurto/Wilcox Electric as a tribute to John’s legacy and his unmatched dedication to his beloved customers.

He attended Webutuck High School in Amenia and served his country in the United States Air Force during the Vietnam War. He was honorably discharged following his tour of duty.

Calling hours were held on Thursday, Dec. 2, at the Scott D. Conklin Funeral Home in Millerton.

A Mass of Christian Burial was celebrated on Friday, Dec. 3, at Immaculate Conception Church in Amenia, the Rev. R. Kent Wilson officiating.

Burial with military honors was at Immaculate Conception Cemetery in Amenia on Saturday, Dec. 4. Memorial contributions may be made to the American Cancer Society.

To send an online condolence to the family, go to www.conklinfuneralhome.com.