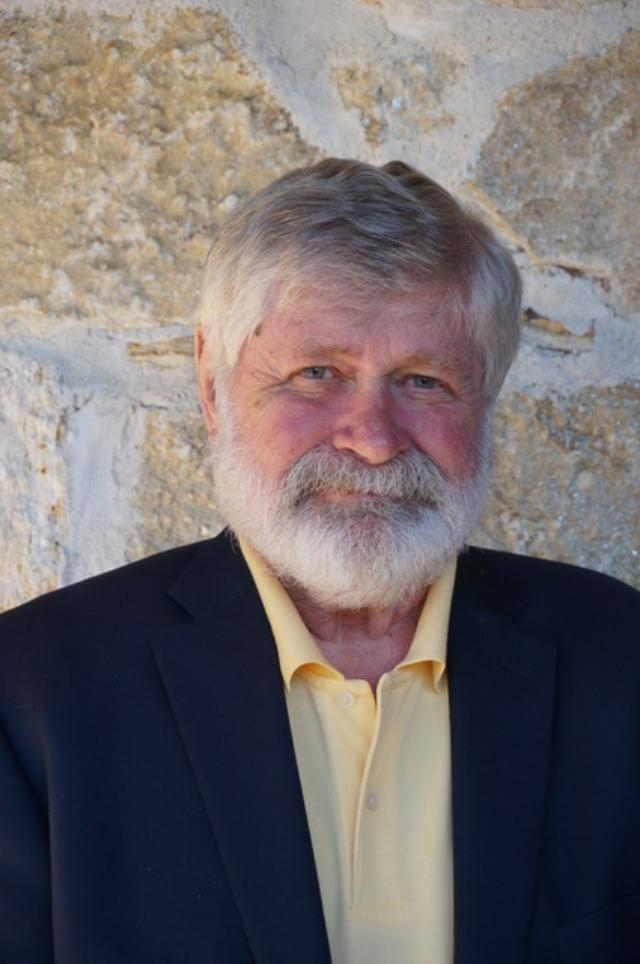 He was preceded in death by his wife of more than half a century, Patricia Green Noneman, who passed on May 3, 2021.

Upon their retirement they moved to their home in the North Kent section of Litchfield County.

John graduated from The Ohio State University in 1960 with a Bachelor of Fine Arts - Industrial Design degree. He was a member of Sigma Chi Fraternity, where he made numerous lifelong friendships.

After graduation, John moved to New York City to work for the then leading advertising agency Benton and Bowles as a graphic design specialist. After several years he went to Yale University, where he earned a Master of Fine Arts - Graphic Design degree and where he met Patricia. The couple was married in 1966.

Noneman was featured in two exhibitions at the Museum of Modern Art and one of his works, the Popular Optical Art Ball from 1965, is in the MoMA Graphic Design collection

From 1995 until 2015, John was on the Communication Design faculty at Parsons the New School for Design in New York, teaching corporate design, identity design, form and identity, advanced studio design, and typography. He was also on the Adjunct Faculty at the Cooper Union, Pratt Institute of Art, and Silvermine College of Art.

Active in Kent community affairs, John also was on the board of the Kent Democratic Town Committee.

He is survived by his sister, Ann Harrison of Hilton Head, S.C.; and brother, Tom of Harbor Springs, Mich.  Private services for both John and Patricia Noneman will be held later in the year.

Arrangements are by the Lillis Funeral Home in New Milford.