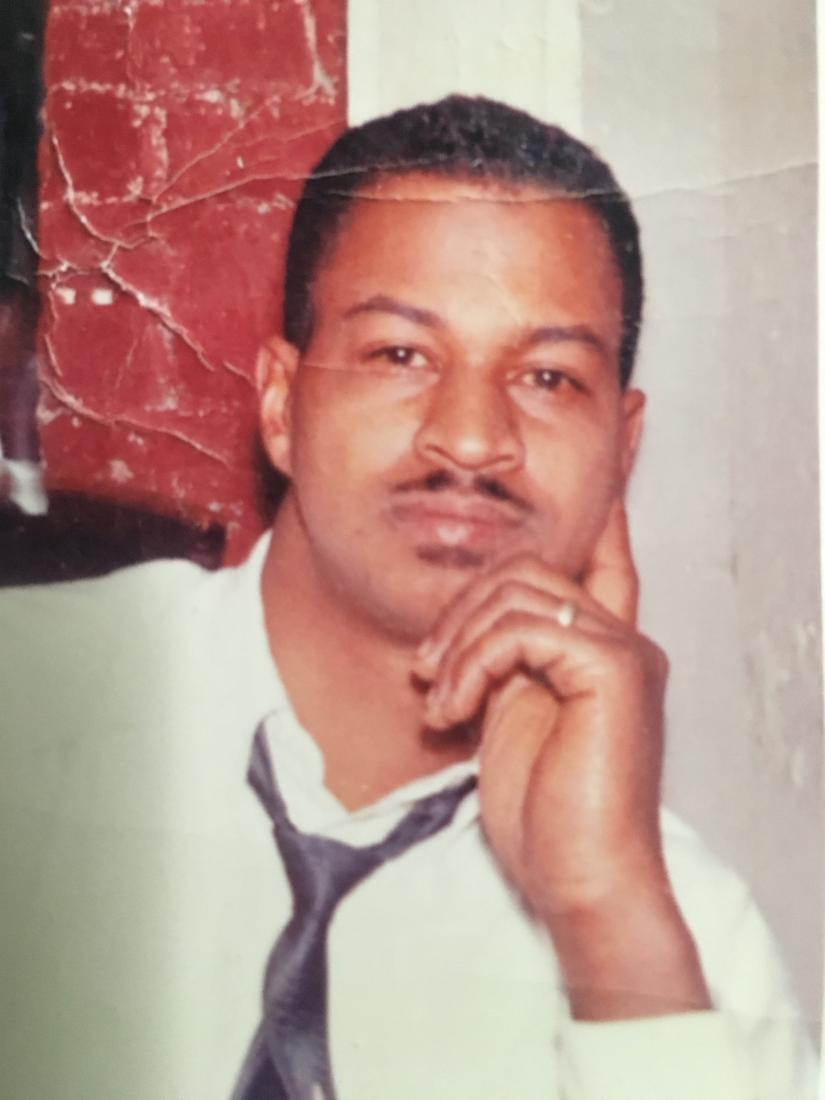 LAKEVILLE — John Branche Palmer, 87, passed away Sept. 17, 2020, peacefully in the comfort of his home in Lakeville.

Born in Sharon, the son of  Walter and Frances Palmer, John was a lifelong Lakeville resident attending Salisbury Central and then Housatonic Valley Regional High School.

John enlisted in the military after high school and ended up overseas in Korea and Japan as a tank mechanic for the Army, for which he earned the National Defense and Good Conduct medals.

He served a total of six years. He married his wife, Joan, after his discharge. They had met in high school.

He started a family and raised three children while becoming a well-known business owner, running the local automotive service station. After retiring from that he started a one-man landscaping business, which grew and continued until just a couple of years ago.

John was also the oldest surviving member of the Lakeville Hose Co. at the time of his death. He was the assistant fire chief for many years.

He was predeceased by his brothers, Henry, William and Walter Palmer. He is survived by his wife, Joan; his brother, Robert Palmer of Storrs, Conn.; his stepdaughter, Thea Latourette of Jacksonville, Fla.; and his sons, Mark and Kurt Palmer of Winsted.

A graveside ceremony will be held Saturday, Oct. 3m, at 1 p.m. at the Salisbury Cemetery. All are welcome; social distancing rules apply. There will not be any calling hours or after-service gathering due to COVID-19. In lieu of flowers, donations can be made to the Salisbury Ambulance.