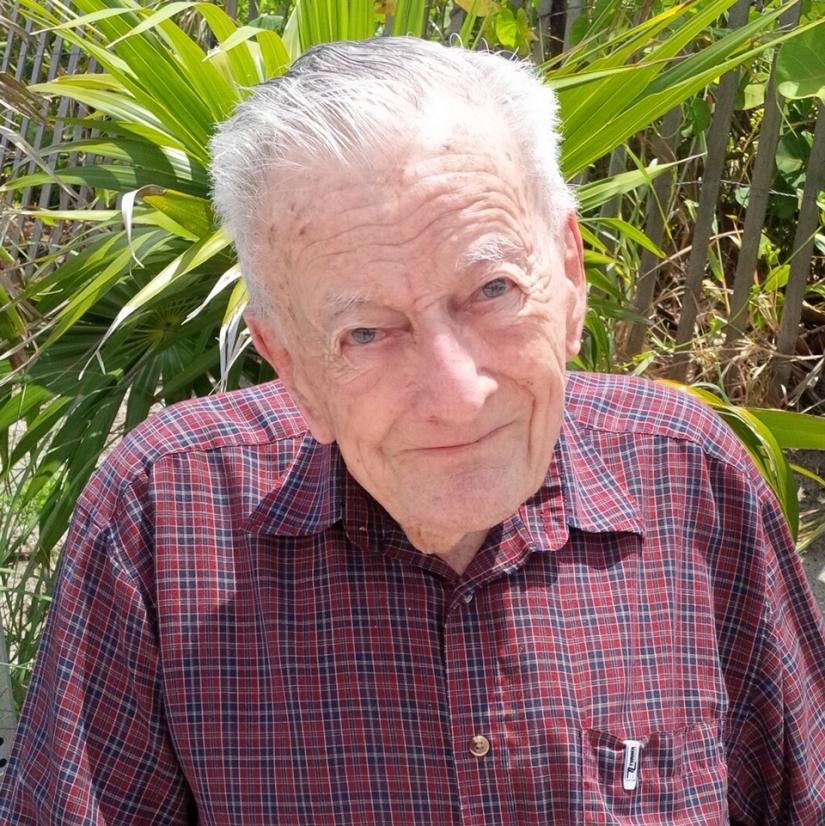 NORFOLK — John ‘Jack’ Lawrence, 89, of Glastonbury Conn., died April 25, 2020, at Hartford Hospital. He was the loving husband of the late Linda West and Sylvia Paternoster.

Jack graduated from the Gilbert High School in Winsted. He served in the U.S. Air Force during the Korean War and later in England.

Upon returning, Jack returned to college and received a degree in mechanical engineering. He was an aerospace engineer with Pratt & Whitney Aircraft for 32 years, retiring in 1988.

He then obtained a real estate license and a degree in accounting.

He grew up in Norfolk, but also lived for 35 years in South Windsor and for 20 years in Guffey, Colo., before returning to Connecticut in 2014.

He is survived by a son, John; a daughter, Theresa Lawrence-Martin and her husband, Harold Martin; and two grandchildren, Justin Lawrence and Christina Lawrence. Jack also has many cousins, nieces and nephews plus brothers-in-law and sisters-in-law, in addition to many friends living in Connecticut, Colorado, Massachusetts, Rhode Island, Michigan, California and Great Britain.

A private service will be held at the Kenny Funeral home in Norfolk on Thursday, April 30, followed by a private burial at St. Mary’s Cemetery. Memorial donations may be made to the American Heart Association or COVID-19 research.

The Kenny Funeral Home has care of arrangements.