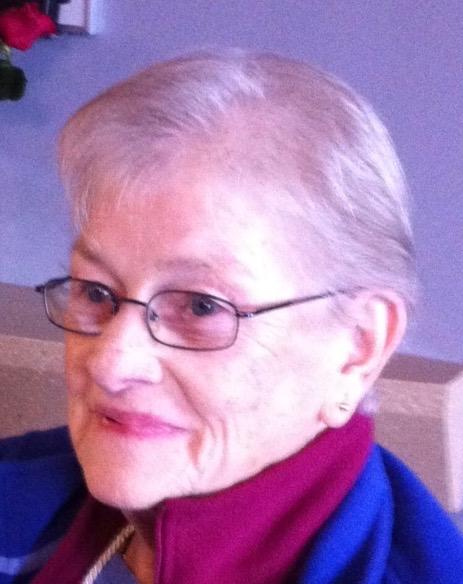 SHARON — Joan Boyd (Barnett) Loper, 85, of Sharon and formerly of Lakeville, passed away peacefully at her home on March 29, 2021.

A graveside service will be held at Ellsworth Cemetery at a date and time to be announced. Pastor Margaret Laemmel of Sharon and Lakeville Methodist Churches and Brian Kenny of Kenny Funeral Homes will officiate.

Joan was born in Sharon on Sept. 7, 1935. She graduated from Housatonic Valley Regional High School and continued on to attend college in Vermont.

Joan worked for General Mills Food in Chicago, Ill., and Sharon Hospital and was treasurer for the Town of Sharon over the years. She enjoyed traveling, spending time with family and friends, reading and knitting.

Joan is survived by her daughter, Chaffee T. Loper of Sharon; her granddaughter, Emma Grace Fechteler; her sister, Cynthia (Barnett) Smith (and her husband, Clayton Smith) of Lakeville; her brother, Peter Barnett (and his wife, Jeanne Burke Barnett) of New Jersey; as well as many nieces, nephews and other family and friends.

Joan was predeceased by her husband, Ralph E. Loper; her parents, William and Mary Barnett; her in-laws, Howard and Winifred Loper; and her twin brothers, John and William Barnett Jr.

Funeral arrangements are being handled by Kenny Funeral Homes in Sharon.