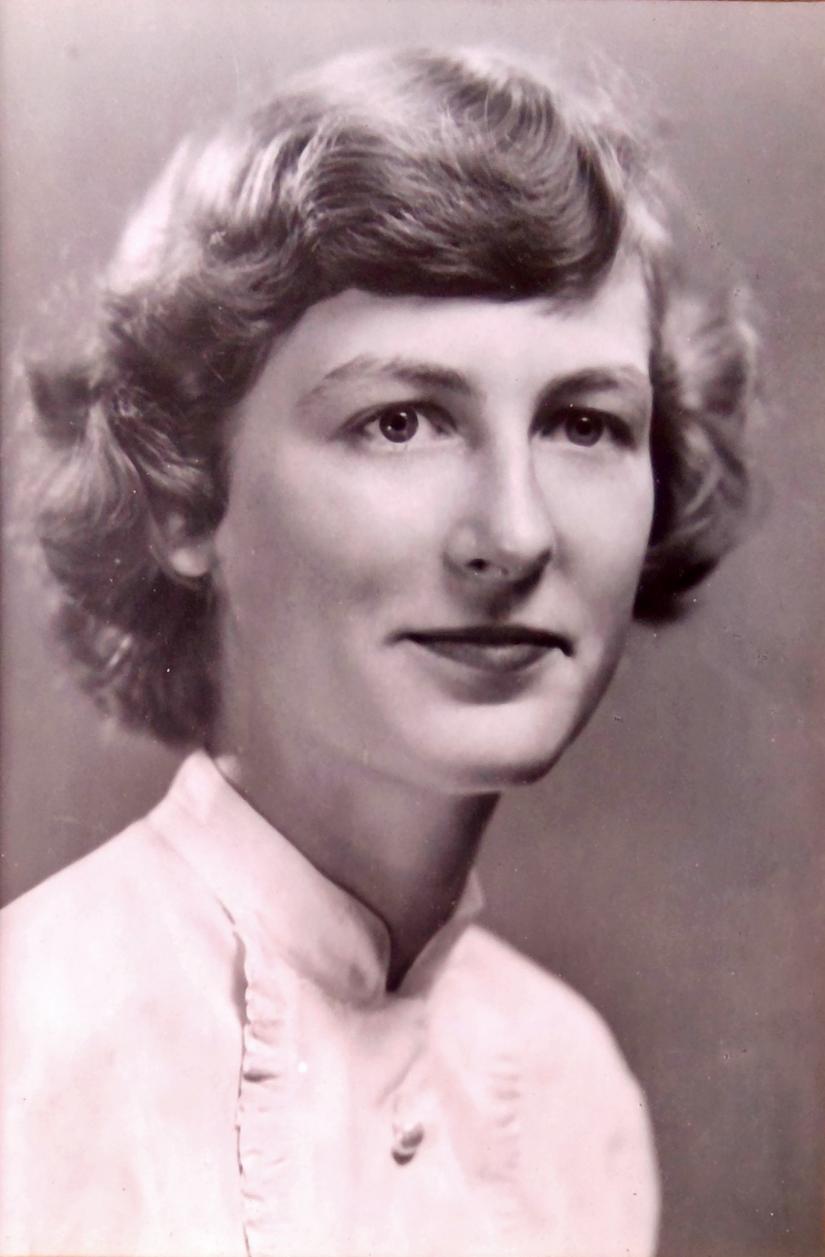 A devoted grandmother, mother and wife, Janet will be sorely missed.

Born on April 30, 1929, in Ambler, Pa., Janet and her brother, William Morrison, grew up working on a small family farm outside Philadelphia. After graduating from Germantown High school, she attained a Bachelor’s Degree from Goucher College in economics and in later years a degree in library science from Rutgers University, which launched her lifetime career as a school librarian.

While in college, she worked as a sitter for cousins who lived in Connecticut, where she met Jim Gold, who would become her husband of 62 years.

Settling initially in Lumberville, Pa., she raised three sons and would spend summers in Cornwall with family and friends, eventually retiring there in 1995.

Hired by the New Hope Solebury school system in 1959, Janet worked as the elementary school librarian in what at the time was the oldest single-room schoolhouse in the state. For the next 36 years she brought the joy of reading to thousands of students while at the school, and for 20 years after retirement as a volunteer in the Cornwall Library. In addition, she volunteered for many years at  Cornwall Consolidated School as a teacher’s assistant and was a loyal participant in the annual Rummage Sale and wreath building for the local church.

In Pennsylvania she was active in the Episcopal church fundraising and social activities and in the Phillips Mill community association. Her passion for gardening and small animals meant the house was always full of beautiful cut flower arrangements and a vast menagerie of assorted dogs, cats, fish and other wildlife. She loved spending endless hours enjoying the view from her porch and talking about world and local events with anyone who would sit down and relax with her.

A memorial celebration of Janet’s life will be scheduled in early fall.