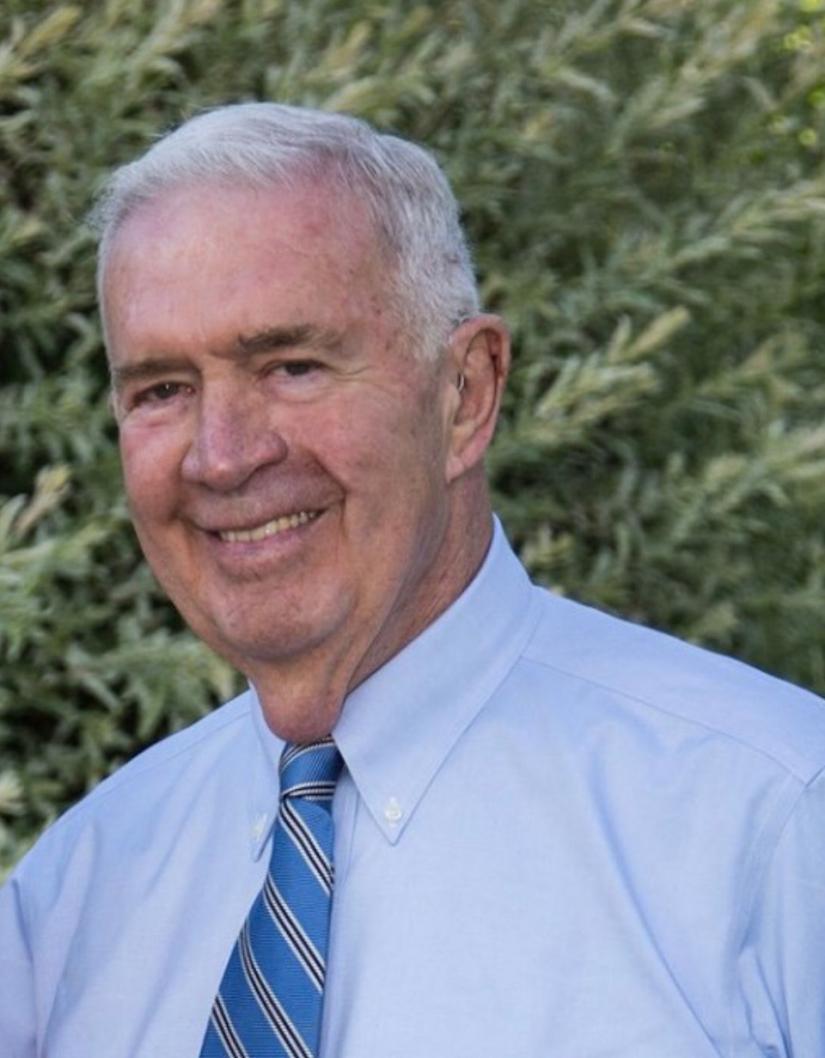 Raised in Garden City, N.Y., he was the son of the late James Thornton Metz and Eleanor (Bechtoldt) Metz. He graduated from Garden City High School and Colgate University and served in the United States Army.

Mr. Metz was chairman of the family-owned and operated Metz Holdings and related petroleum and real estate entities that he founded, including The New Yorker restaurant and The Hamilton Inn. He moved to the rural countryside in the Sharon area 46 years ago after his favorite dog, Derby, was killed on a busy avenue in Garden City.

He continued to maintain a summer residence in Sharon and in Blue Rocks, Nova Scotia.

He was a devoted parishioner at St. Mary’s Star of the Sea (Longboat Key, Fla.) and Immaculate Conception (Amenia).

Every December for many years, excluding the current year due to COVID-19 restrictions, he helped arrange shepherds, donkeys, a camel and llamas for a live nativity at the church in Amenia, to the delight of many.

One of his favorite hobbies was raising and showing Aberdeen Angus, winning in 1984 the Supreme Champion All-American Angus Breeders’ Futurity with Cobble Pond New Yorker.

Over the years, he provided a refuge for rescue animals and retired horses on the farm.

Mr. Metz was a member of the Sharon Country Club, Tamarack Preserve, Longboat Key Club and the Lunenburg Yacht Club.

Survivors, in addition to his wife, include his loving children, Alicia, Lauren Simons, both of Sharon, Kathryn (Lloyd) Helm of Loudonville, N.Y., James  (Victoria) of Franklin, Tenn., Robert (Robin) of Bloomfield Hills, Mich., Margaret of Philadelphia; and his brother-in-law. G. Laurence McGowan of Newtown, Conn. He is also survived by nine cherished grandchildren, Lillian Simons, William, Grace, and Eleanor Helm, Naomi and James Metz, and Robert, Henry and Charles Metz.

A Mass of Christian burial will be celebrated on Jan. 9 at 11 a.m. at Immaculate Conception Church in Amenia. The Rev. R. Kent Wilson will officiate per New York State official health guidelines.

Burial is private at Hillside Cemetery in Sharon.

Memorial contributions may be made to the Sharon Volunteer Fire and Ambulance, P.O. Box 357, Sharon, CT 06069.