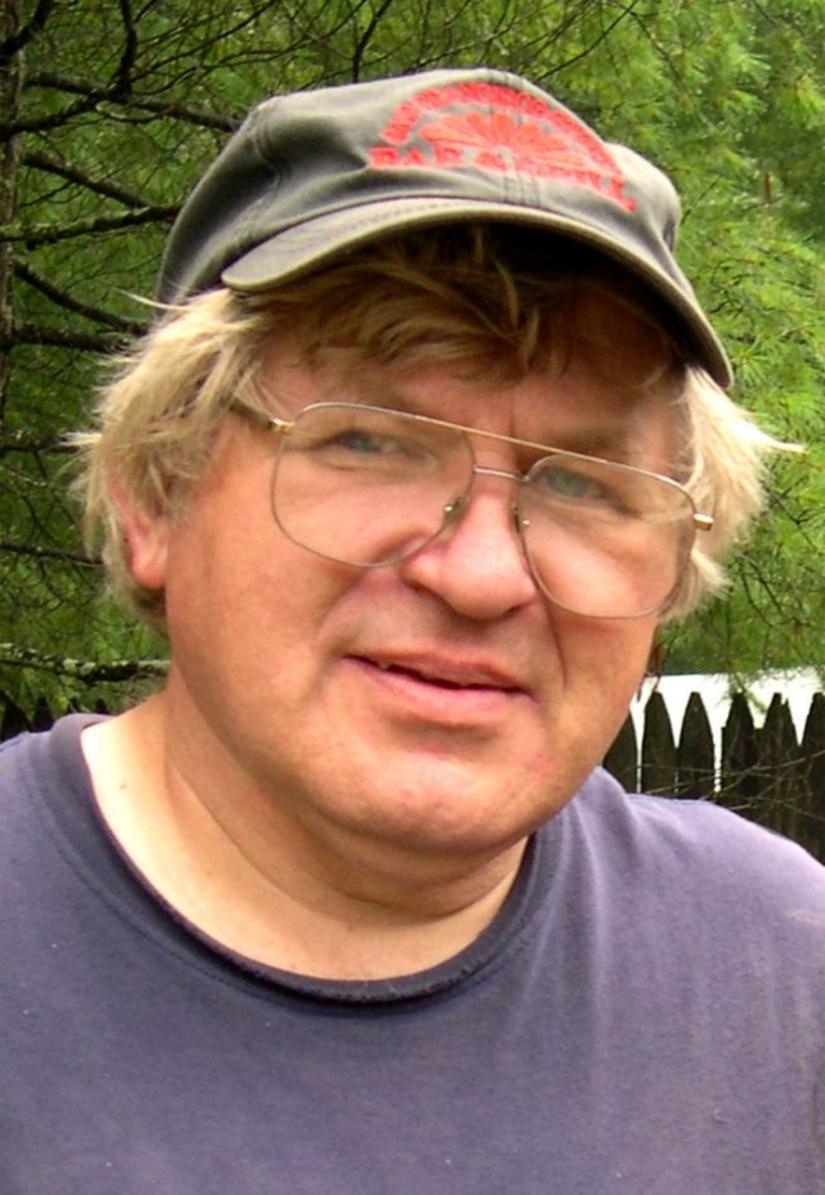 He learned the mechanic, auto body and restoration trades from his late father, John M. Boltrom, proprietor of Candlewood Valley Auto Body on Route 7, New Milford, with whom he worked early in his career.

Mr. Boltrom participated in the Baja 500, an off-road desert race through Mexico, and was a dealer/builder of Meyers Manx Dune Buggies.

He was a fine artist, builder of dry stone walls and model airplanes — a genuinely funny guy, always ready with a long story to tell.

He was predeceased by his father; his mother, Irene (Hudimatch) Boltrom; and his brother, Robert M. Boltrom.

A memorial service is planned for later this year. Donations in his name may be made to the Sheffield Volunteer Fire Department.

Arrangements are under the care of the Newkirk Palmer Funeral Home in North Canaan.