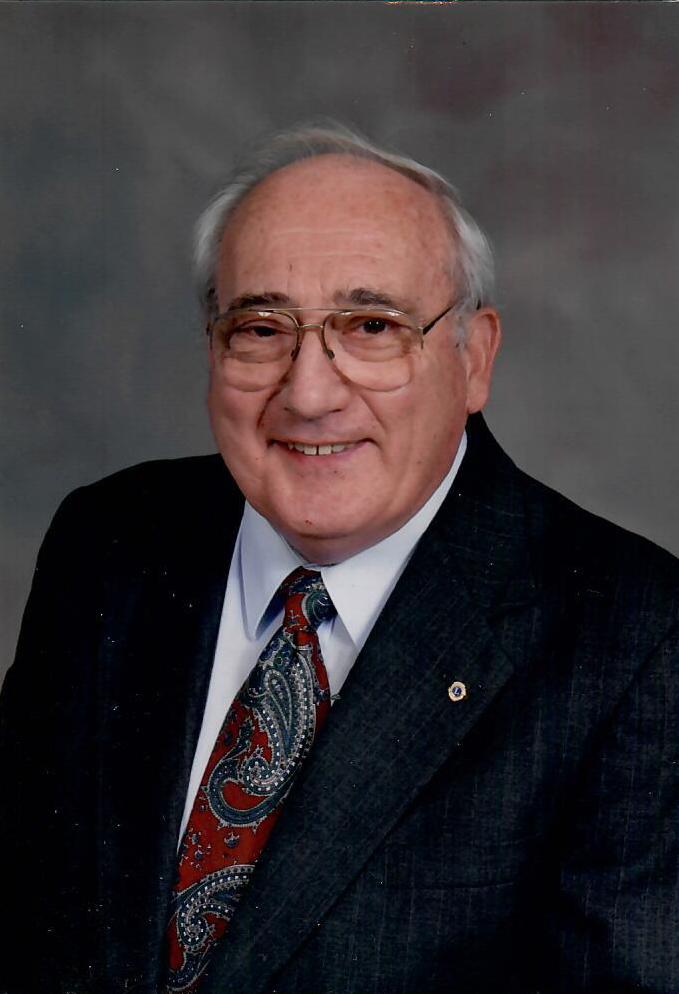 Mr. O’Malley worked for Shell Oil Company in Brooklyn, N.Y., for more than 27 years. Jim began his career at Shell Oil working as a delivery truck driver and through much hard work and dedication ultimately retired as an office manager in 1989.

Following his retirement, he and his wife, Judy, sold their home in Flushing, Queens, and relocated to the Village of Millerton. Prior to living in Flushing, the O’Malleys were longtime residents of Whitestone, N.Y.

Jim was a longtime parishioner of St. Martin of Tours Church of St. Mary in Lakeville; he served on the Village Board in Millerton for many years; he was a life member and past president of the Millerton Lions Club, where he served for nearly five terms.

In his spare time he enjoyed spending time with his family, maintaining his beautiful home and yard, watching his beloved New York Yankees on television and woodworking in his shop.

Jim enjoyed life in the Village of Millerton and he could often be found talking with friends and acquaintances at the Post Office and various other locations when he was out and about. He will be dearly missed by his loving family and his many friends.

Jim is survived by his son, Stephen O’Malley and his wife, Susan, of South Salem, N.Y.; three grandchildren, Brianna and Amanda O’Malley and Melissa Hartlipp; and several nieces and nephews and many friends. He was predeceased by a daughter, Ellen O’Malley, on Nov. 10, 2013.

Private visitation will be held on Saturday, April 24, from 10:30 to 11:30 a.m. at the Scott D. Conklin Funeral Home in Millerton. A graveside service and burial will follow at noon at St. Mary’s Cemetery on Cobble Road in Salisbury; friends and family members are invited to attend.

To send an online condolence or flowers to the family, go to www.conklinfuneralhome.com.