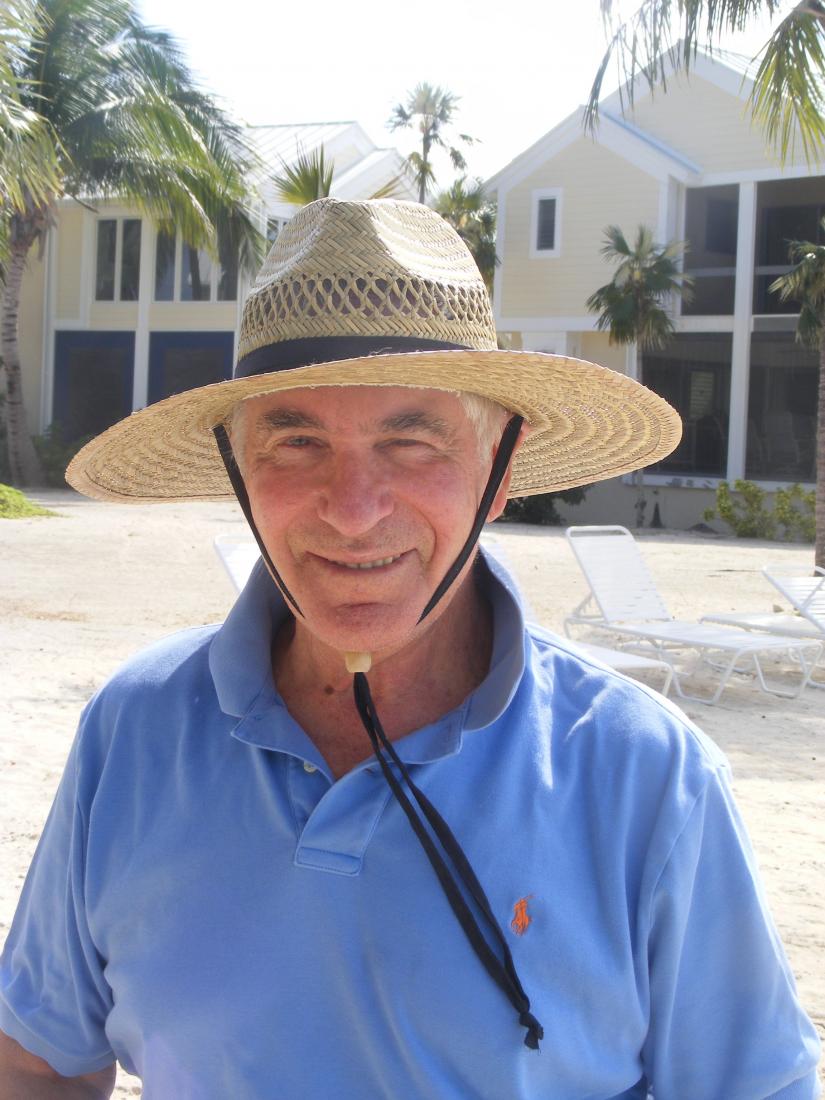 After serving as a second lieutenant in the U.S. Air Force, Jack chose not to pursue a career in the family business, at Richmond Hardware, and at 25 moved to Istanbul. He tutored adolescent Turks in English and discovered the joys of linguistics. He returned to New York and became an ESL instructor at Columbia University, where he earned his M.A.

Jack was a fine sailor, great cook and an aficionado of the Broadway musical. As a professor, he would teach American idiomatic English through the lyrics of a Broadway show. He would treat the entire class to a buffet dinner in his apartment and then take them to the show on Broadway. After each show, he arranged to have his students meet the stars backstage. Legends like Ethel Merman, Mary Martin, Carol Channing and Gwen Verdon were enchanted to be part of the process.

Jack Richmond was the extended family’s official Pied Piper, taking a dozen preteen nieces, nephews and cousins to the Barnum and Bailey Circus.  He introduced his brothers, their dates and spouses to the theater, French food and Bordeaux wines. He opened the door to everything that was fun in the world. Generosity of spirit fails to capture what it was like to be in his light; he would have never wanted you to be in his shadow.

Jack will live on as family and friends think of him when seeing a show, sailing calm waters, cooking a special meal, tasting a fine Bordeaux or humming a Broadway show tune; connecting those joyful experiences with the very unique moment they shared with Jack.

Jack William Richmond is survived by his devoted brothers and their spouses, Burt and his wife, Diane Fitzgerald, Alan and his wife, Portia Morrison, of Chicago and Paul and Jan Richmond of Bradenton, Fla.; his nieces and nephew, Allyson Masters, Melanie Richmond, and her husband, Mitch Hayne, Bruce and Kathy Richmond, Wendi Richmond-Brown and Matthew Brown and Anne Richmond; and his loving, dedicated spouse, together with Jack for 38 years, Kevin T. Wilson of New York City.

Memorial contributions may be made in Jack’s memory to the following: NYU, Langone Medical Center-Fresco Institute for Parkinson’s and Movement Disorder in New York City; and Noble Horizons.