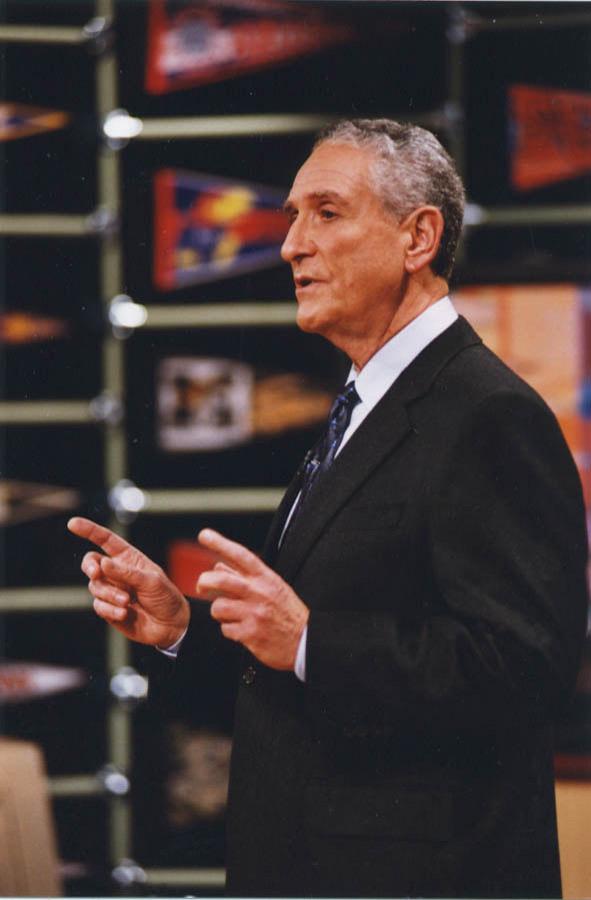 Howard was born on July 26, 1937, in New Haven, Conn. After graduating from Dartmouth College with honors in 1959, Howard went on to receive graduate degrees from New York University in history and American studies and Harvard Graduate School of Education.

He read widely, had a passion for history and literature, and maintained a profound belief in the importance of a liberal arts education. Utilizing his experience as an associate dean of admissions at Princeton University, Howard founded a profession in 1968 when he began privately counseling students through the educational planning process from secondary school and college to graduate and professional schools. The focus of his work was never about just “getting in” to particular schools, but rather guiding students to make choices most appropriate for them in creating active, productive and fulfilling lives. Howard loved helping young people from all over the world to launch their adult journeys, knowing instinctively how to support them with warmth and compassion at critical junctures on their paths.

Howard was deeply committed to the belief that given the right educational opportunities, all children could thrive. Driven by this principle, Howard was dedicated to increasing educational access for all students, which he enacted as a board member of A Better Chance and of Horizons National, organizations focused on opening the doors of independent schools to under-served children. Howard also shared his strategic and educational guidance as a trustee of Choate Rosemary Hall, New Canaan Country School, Berkeley Divinity School at Yale, the Connecticut chapter of the National Endowment for the Arts, and the National Advisory Board of the Woodrow Wilson National Fellowship Foundation.

As an author of more than a dozen books and host of two national PBS programs on educational and financial planning, as a board member of the Wilton Library Association, and as an Elder of the First Presbyterian Church of New Canaan, Howard worked tirelessly to spread his expertise widely and in his home community.

Howard will be deeply missed by his family, whom he inspired to become educators in their own right, and all those who knew him.

Throughout his life, Howard so clearly embodied love — love for his family, love for his community and love for the thousands of students and families whose lives he touched during his more than 60-year career. Howard gave a piece of himself to every individual he encountered in his long life, and his pride in all his children and grandchildren was unequaled.

Howard is survived by Laurie Sheldon Greene, his wife and partner of 46 years; his brother, Ronald; his children, Adam, Matthew, Katharine and Andrew; and his six grandchildren.

Memorial services will be announced at a later date. Donations may be made in Howard’s name to Dartmouth Partners in Community Service through the Dartmouth Center for Social Impact; Wilton Library Association; or any other educational or public library organization.