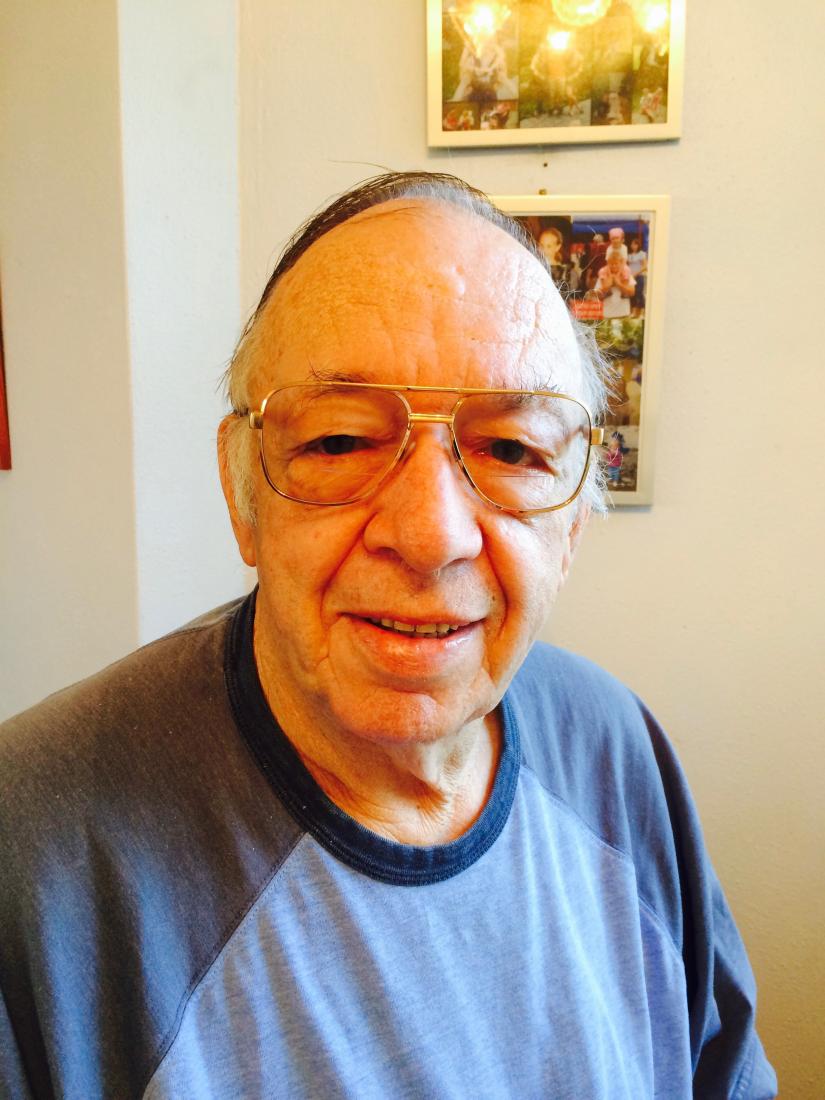 Henry (Hank to many) grew up and lived the majority of his life in North Canaan. He was the oldest child of five sons in his family. Henry graduated from Housatonic Valley Regional High School. After graduation, Henry served honorably from 1953-1955 stateside on the West Coast as a signalman in the United States Army.

On June 30, 1956, Henry married the love of his life, Marion Sutherland, and together they raised one son.

After the Army, Henry worked as a tree surgeon with Zetterstrom Expert Tree Service in North Canaan before transitioning to his long career as a lineman with the Hartford Electric Light Company (aka Eversource).

Henry and Marion built their home in North Canaan and resided there all their lives. On summer weekends they often could be found at their small cabin in Woodford, Vt. As retirement approached, they traveled the country together in an RV, visiting friends they had not seen in a while or lost touch with over the years. Henry valued friendships and was proud of the many lifelong friends he was blessed with growing up and living his life in the same community for so many years.

Along with the family and friendships he cherished, Henry also believed in being an active member of the community and over the years was involved as a member of the East Canaan Congregational Church and in the town’s Little League program. Henry also served terms as a town constable, on the Wetlands Committee and Board of Finance followed by several terms on the Board of Selectman. Even after leaving office he was often asked and found assisting with many projects around the town.

Henry was predeceased by his loving wife, Marion Carley on June 3, 2019; and his four brothers, Leroy, Clifford, Carl and Robert.

He is survived by his son, Edward Carley; three grandchildren, Alexander Carley, Sarah Carley and Coreen Carley of Brentwood, N.H.; and several nieces and nephews.

Services will be held through the Newkirk-Palmer Funeral Home in North Canaan, and burial will be held in the Hillside Cemetery in East Canaan at a future date.

In lieu of flowers, donations may be made in his memory to the North Canaan Volunteer Ambulance Co., P.O. Box 178, North Canaan, CT 06018.