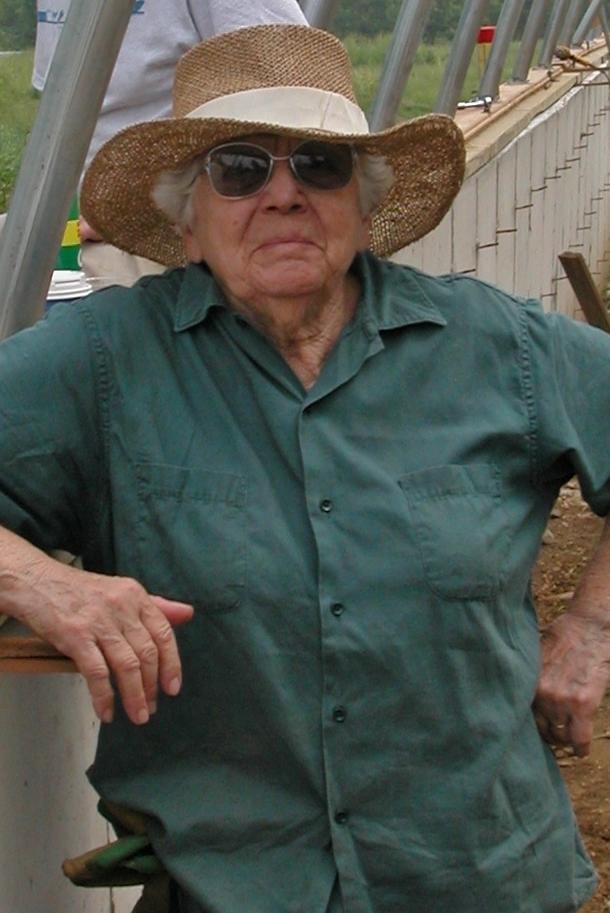 Born July 10, 1922, she was the daughter of the late Edward Charles Wike and Alice Judd (Wike) Gavel.

Helen was a member of the first class to graduate from Houstonic Valley Regional High School in 1940.

After completing her nursing training at House of Mercy Hospital in Pittsfield and Boston City Hospital in Boston, Mass., she graduated in 1944 and returned to Sharon.  She worked at Canaan Hospital (now Geer) and Sharon Hospital until 1946.

Together they raised two daughters, Donna and Lynn. During their time together

Helen and Don enjoyed golfing and they spent their annual vacations traveling to golf destinations in the southern United States and to Ireland.

Helen was a stay-at-home Mom until she embarked on a new career in 1971. It was then she took a job in the assessor’s office.  She went on to become Sharon’s first  Certified Municipal Assessor (1976) and eventually served as chairman of the Board of Assessors in Sharon.  Helen retired from the board in 2004 at the age of 82.

Helen served as a volunteer and Certified EMT with the Sharon Fire Department Ambulance Squad from 1978 until 1993.

Helen’s family’s farm was her home for her whole life.  She was passionately committed to the preservation of nature and the protection of farm land in particular.

All services will be private.  There will be no calling hours.