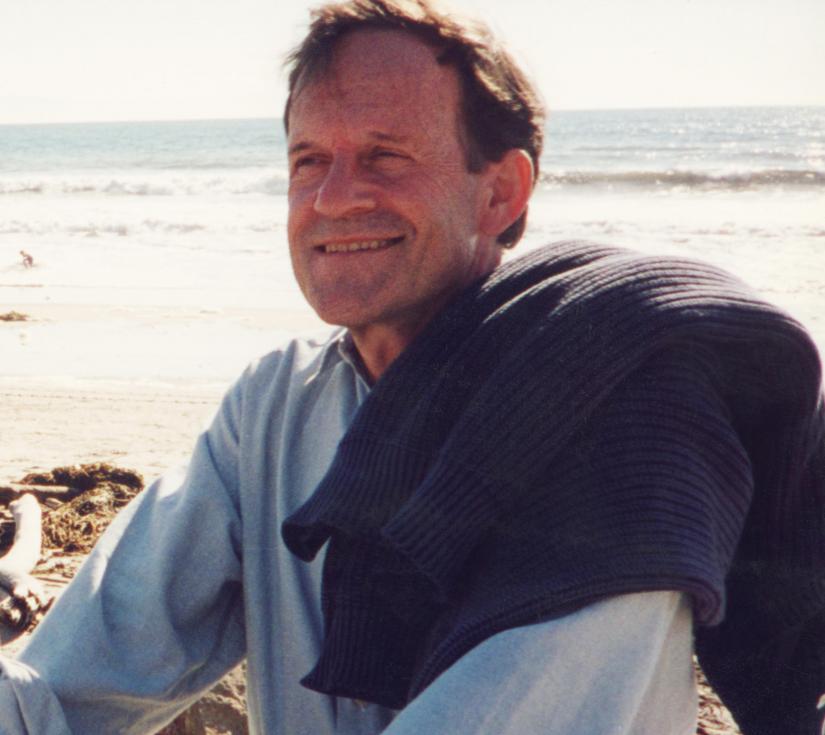 SHARON — Harris David Dienstfrey, 88, of Sharon, Connecticut died at home while in hospice care on Oct. 4, 2022, after a brief illness.

A beloved husband, father, brother, friend, and neighbor, Harris was born in New York City in 1934 to Joseph and Elizabeth Dienstfrey and grew up in Omaha, Nebraska. He attended the University of Chicago for both undergraduate and graduate studies, receiving an M.A. in Sociology in 1956. Harris served in the Army for two years before moving to New York City, where he began his career in publishing as an associate editor for Commentary Magazine for which he wrote about film, literature, and sociology. In the late 1960s he co-founded the independent book publisher Outerbridge & Dienstfrey, a short-lived but influential venture. Later, he served as an editor at Charles Scribner’s Sons, Cosmopolitan Magazine and Psychology Today. In 1983 he became the founding editor of ADVANCES: The Journal of Mind-Body Health for the Institute for the Advancement of Health (which later migrated to the Fetzer Institute). It was during this period that Harris became an expert and advocate for alternative medicine and played an important role in mainstreaming the concepts related to mind-body interaction in health. Harris was the author of two books, What Do You Want to Be When You Grow Old? (with Joseph Lederer, 1979) and Where the Mind Meets the Body (1991).

In 1970, Harris married his second wife, Jane and they were together for 48 years until her death in 2018. Harris and Jane moved to Sharon full time in 1990, where Harris continued to work as a freelance editor of numerous books, essays and articles until several years before he died. He and Jane enjoyed traveling internationally including to such destinations as Finland, Australia and Jordan among many others. Harris was a great lover of world cinema and literature and served on the book selection committee of the Hotchkiss Library of Sharon for many years. He was a devoted daily walker and enjoyed time with family and friends.

Harris had a curious mind and spirit; he was kind-hearted and good humored and was always ready to lend his counsel and energy to helping others. Over the years, Harris loved and cared for three dogs, Kiddo, More, and Lily, and published an essay in The Antioch Review commemorating his adoration for Kiddo.

He is survived by his three stepchildren, Elizabeth, Natalie, and Lincoln, his granddaughter Cecilia, brothers Ted and Steve, sisters-in-law, Patricia and Anita, and numerous nephews and nieces.

The family requests that donations in his memory be sent directly to the Hotchkiss Library of Sharon CT. A memorial will be held in Spring 2023.