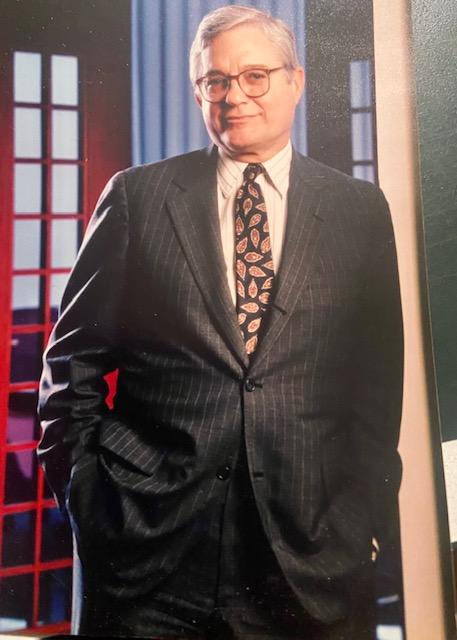 Marshall was born in New York City on Nov. 5, 1936, the son of the late Mary (DuBois) and Frederick Schwarz.

He was a 1958 graduate of Harvard. He served in the Army Reserve for several years. He worked at the U.S. Trust Company for 35 years, ending his career as chairman and CEO.

He is survived by his wife of 43 years, Rae, as well as his  son, Jim Schwarz and his wife, Tracy; his daughters, Serena Larson and her husband, Randy, and Paige Couture and her husband, Jodi; and his son, Will Schwarz.

He is also survived by his grandchildren, Mary, Hayes and David Schwarz, Lily and Eliza Larson and Marshall and Amelia Couture.

In lieu of flowers, the family has asked that donations be made to the Sharon Playhouse, 49 Amenia Road, Sharon, CT 06069.

Local arrangements are under the care of the Kenny Funeral Home in Sharon.