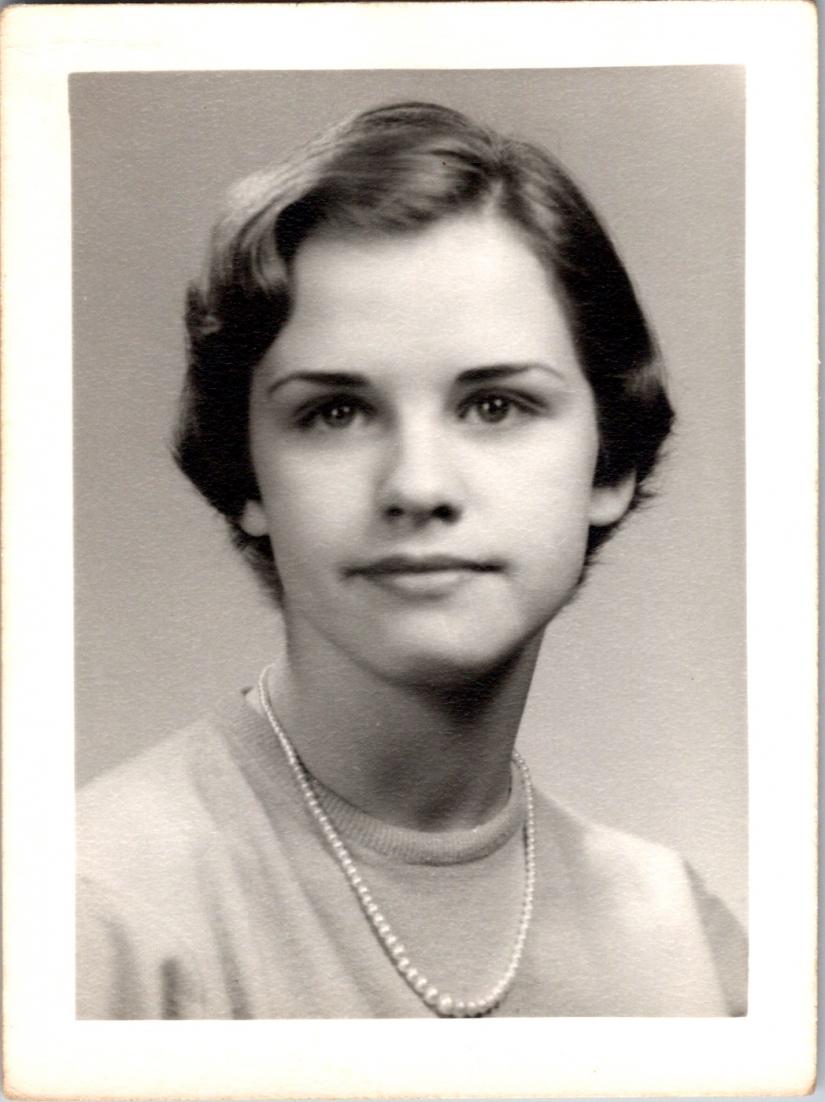 She was born Jan. 7, 1937, in North Canaan to Elsa (Borg) and Frank Gillette. She attended North Canaan Elementary School and was a graduate of Housatonic Valley Regional High School in 1955.

Gwynne married and moved to the Twin Lakes area of Salisbury in 1960, where she raised a family and lived for many years.  During the 1970s, she was very active in the community, serving as the president of the Salisbury Central School PTO, where she helped organize and run yearly events such as the school carnival and the book fair. She was also involved in the Lakeville Pony Club, serving as co-district commissioner for a time.

In the early 1980s, Gwynne was employed by the Kent School Stables in Kent as the administrative secretary. She was instrumental in the organization and running of many horse shows and events.

Gwynne was an avid gardener who also excelled at cooking and baking. She enjoyed reading, classical music, puzzles and especially knitting. She spent a great deal of time making winter hats to donate to the Seaman’s Church Institute of New York and New Jersey and the mariners that they serve.

Gwynne is survived by a son, Peter Lorenzo and his significant other and soulmate, Shelly Boyles of Salisbury; a daughter, Marisa Lorenzo Hutchinson and her husband, Edward, of Arlington, Vt.; three grandchildren, Peter Lorenzo III of Lakeville, Donielle Lorenzo of North Canaan and Nicole Lorenzo also of North  Canaan.

She was predeceased by a sister, Carol (Gillette) Stewart.

There are no services planned at this time. Arrangements are under the care of the Newkirk-Palmer Funeral Home in North Canaan.