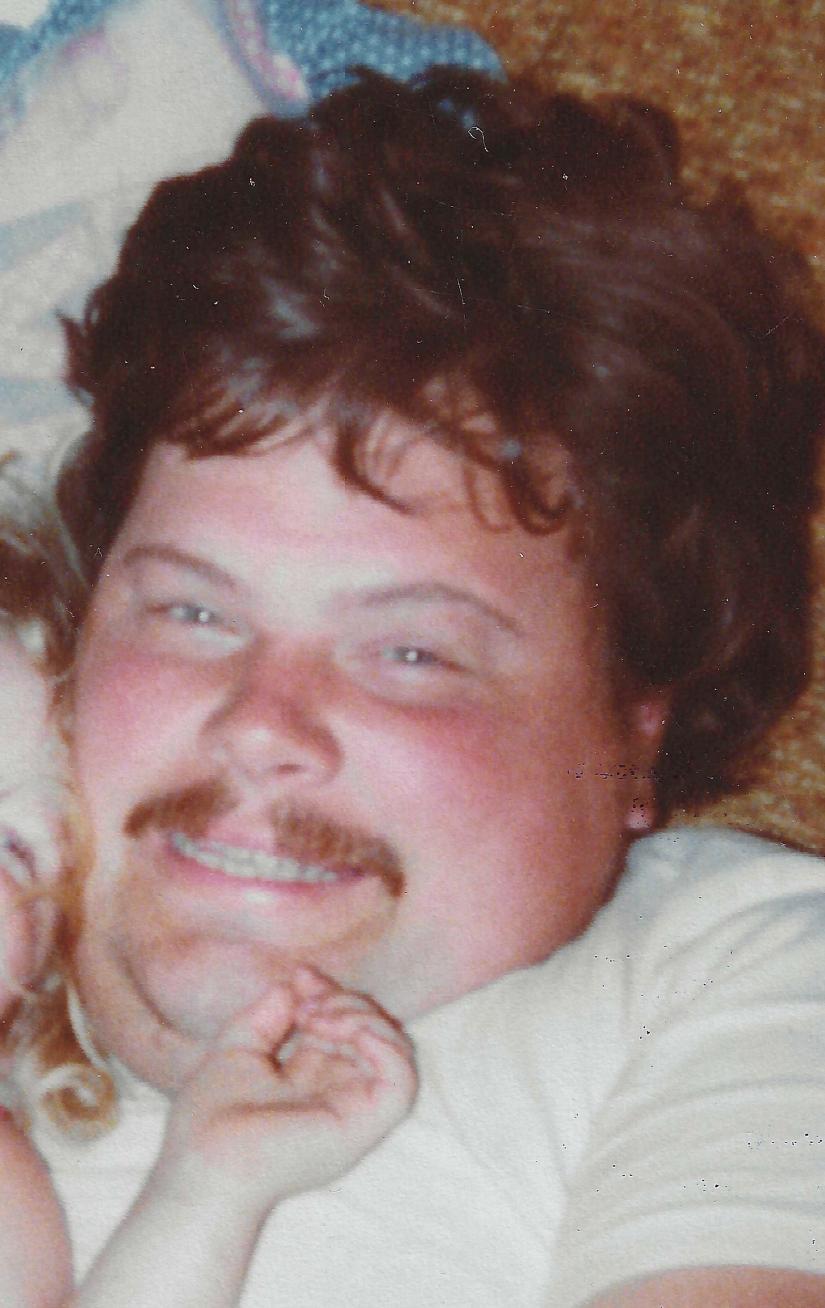 George was born on February 1, 1955 in Poughkeepsie, NY.  He was the son of the late Kelly and Addie (Pixley) Pollard. George graduated from Housatonic Valley Regional High School in 1973.  George was introduced to farming at a young age, and it became a passion that he decided to dedicate his life to in one way or another.  George shared this passion with his brothers, Kevin and Don, who started Pollard Brothers Farm, in Falls Village when they were still teenagers.  From there, they grew the business and expanded their livelihood to a larger farm in Lakeville, CT.  Don later moved on to greener pastures in Vermont while Kevin and George remained on the farm in Connecticut.  After many years of farming, George decided to try his hand at selling farm equipment, in partnership with Kevin, so they opened G&K Equipment in Canaan.  As the farming chapters of George’s life closed, he knew he had to do what he was good at, so he stuck to selling equipment.  After all, George could sell a snowball to an eskimo.  George worked at Salem Farm Supply in Claverack, NY until the day he left us.  There he made great friends, sold lots equipment, and bent over backwards for his clients, something he took great pride in and really enjoyed.

George was a kind, gentle soul.  He was usually quiet, but George always had something to chat about, could always tell you a (new) joke, and could always make you laugh.  He’d also give you the shirt off his back if you needed it.  He was a man that left us too soon.

George is survived by three daughters, Sherrie, Casey, and Mary Reid, two sons, Michael and John, four grandchildren: Abbigale, Emmaline, Tucker, and Maisie, and two siblings; Kevin and Lynn Scoville.  He was predeceased by his brother, Donald, this past June 14th in Michigan.