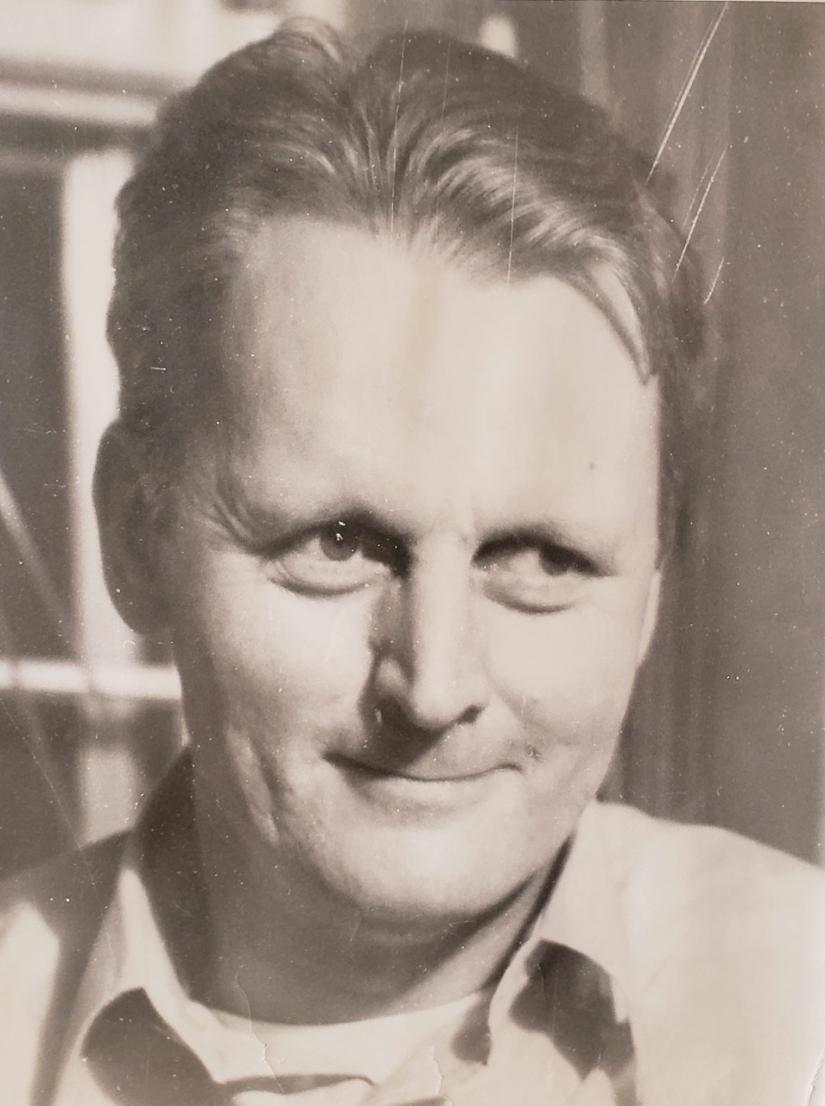 AMENIA — George F. Wilkens, 94, of Amenia, and formerly of Bedford, N.Y., died Jan. 12, 2022. He had recovered from a serious fall in November but developed pneumonia at Christmastime. He was the loving husband of Mary Ann Wilkens.

During World War II he became a U.S. merchant mariner at 16, participating in the last of the famous and dangerous Murmansk runs to Russia.

Forty-eight years later the Russian government was finally allowed to award those surviving mariners with a memorial medal at an official reception at the Russian Embassy in Washington, thanking them for shipping food and supplies to a starving Russian nation.

Toward the end of the war George joined the Navy, and later the Coast Guard, spending three years in the Pacific.

After marrying Mary Ann on Jan. 3, 1953, he worked in the insurance industry while attending college at night.

In 1957, he rejoined the Coast Guard, attending the Coast Guard Officer Training School in New London, then serving three years aboard the USCG Cutter Rockaway in the North Atlantic, and later joining the Reserve unit in Westport, Conn.

He returned to the insurance field in 1961, working as a fire adjuster, underwriter and later as a fine arts adjuster.

He kept up his college studies, and was graduated from Pace University during those early working years.

George was a voracious reader, probably one of the few today, who despite failing eyesight, finished all three volumes of “The Decline and Fall of the Roman Empire,” as well as numerous books on history and politics.

He had a remarkable memory to the end on a wide range of subjects and was a great storyteller. Family and friends often said, “George will know that!”

His children often remarked on his impeccably simple taste and his love of a bad pun and a good dessert.  He loved long walks, especially with his beloved dogs, a pleasure he had to forego when his balance deteriorated.  His stoicism in the face of his failing health and strength was remarkable.

He is survived by his loving children, Kate Franklin and Matthew and Brett Wilkens; five grandchildren, Elizabeth, Katherine, Christopher, Hailey and Olivia; and six great-grandchildren,  Adeline, Easton, Margaret, Hayden, Atticus and Remington; and his sister, Ann Benson of Georgia.  He was predeceased by his younger brother, David.

A memorial will be held in the spring at a date to be announced.

Memorial contributions may be made to the Amenia Fire Company, Mechanic Street, Amenia, N.Y., 12501, whose frequent and unfailing assistance to George was, and is, so sincerely appreciated.