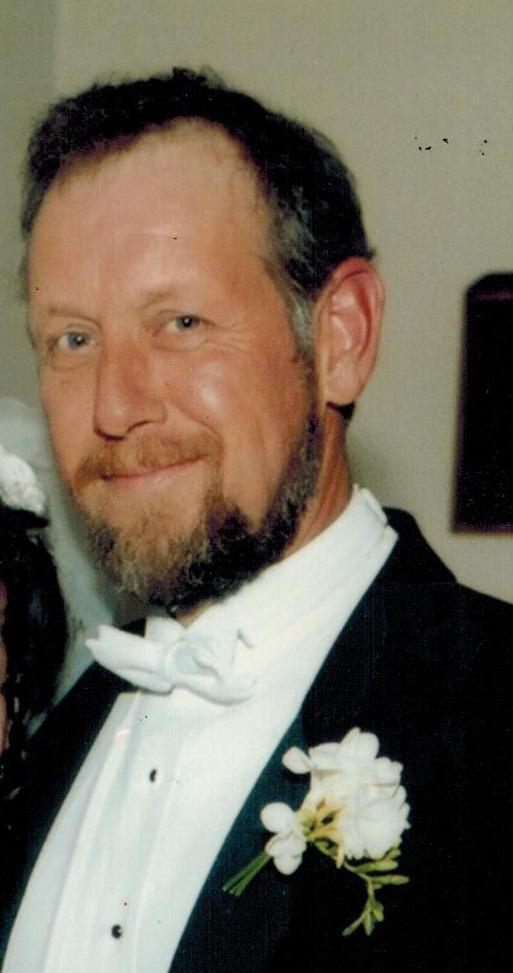 Gary retired from the Dutchess County Department of Public Works, Highway Division on Nov. 10, 2012, where he had worked as an equipment operator and truck driver for over three decades.

On May 18, 2002, in Lithgow, he married Donna Marie Matero. Mrs. Boyles survives in Dover Plains.

Gary was a former member and past lieutenant of the Wassaic Fire Company and was an avid Minnesota Twins and Minnesota Vikings fan.

He will be dearly missed by his family and friends and they will also miss his daily weather reports and talking sports.

In addition to his wife, Gary is survived by his granddaughter, Destiny Kitzweger; four stepchildren, Jennifer Dugas and her husband, Tom, of Salt Point, N.Y., Trisha Davis of Monticello, N.Y., Kim Lawrence and her wife, Kelly, of Saugerties, N.Y., and Stephen Lawrence of Vermont; his sister, Judith Curtis and her husband, Sherrill, of Amenia; his brother, Robert Boyles Jr. and his companion, Carolyn Bosley, of Wassaic; a niece, Jessica Ackerman of Wassaic; and a nephew, Russell Boyles of Wassaic.

Arrangements have been entrusted to the Scott D. Conklin Funeral Home in Millerton.