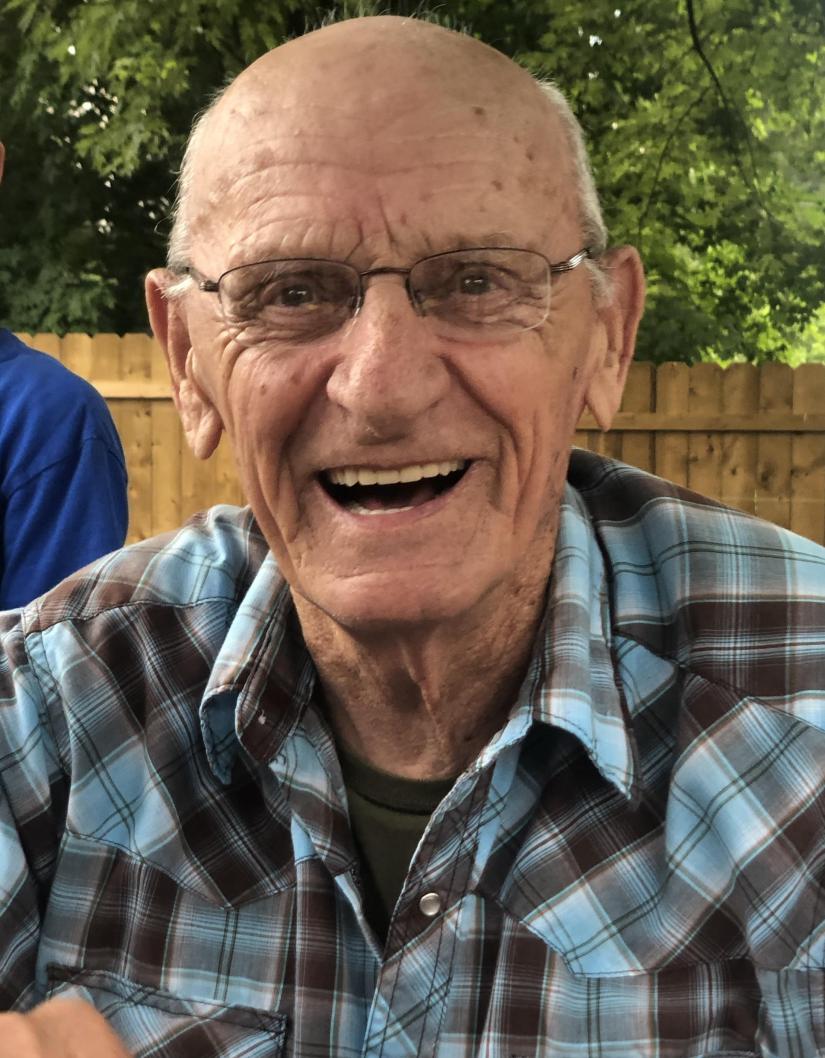 DOVER PLAINS — Frederick William Barna, 85, a 45-year resident of Dover and  formerly of Millerton, died peacefully at his home on Aug. 18, 2021, following a courageous battle with cancer.

Fred was a proud farmer who worked for many years at Sunny Meadows Farm in Pine Plains and for the Booth Farm on McGhee Hill Road in Millerton. Fred also worked for Pawling Rubber for eight years as a groundskeeper before his retirement.

He attended school in Cheshire and on April 19, 1958, at St. Mary’s Church in Cheshire he married the love of his life, Dorothy Slater. Mrs. Barna survives at home.

Fred was a longtime member of St. Bridget’s Parish in Copake Falls and VFW Post #5444 in Dover Plains, where he enjoyed laughing and socializing with his friends.

He was an avid bowler and excellent horseshoe player and liked fishing in his spare time. “Poppy Donuts,” as he was affectionately known to his loving grandchildren, will be dearly missed by his loving family and many close friends.

Calling hours were held on Sunday, Aug. 22, at the Scott D. Conklin Funeral Home in Millerton. A funeral service was held Monday, Aug. 23, at the funeral home, the Rev. William Mayhew officiating. Burial was at St. Bridget’s Cemetery in Copake Falls. To send an online condolence to the family, go to  www.conklinfuneralhome.com.