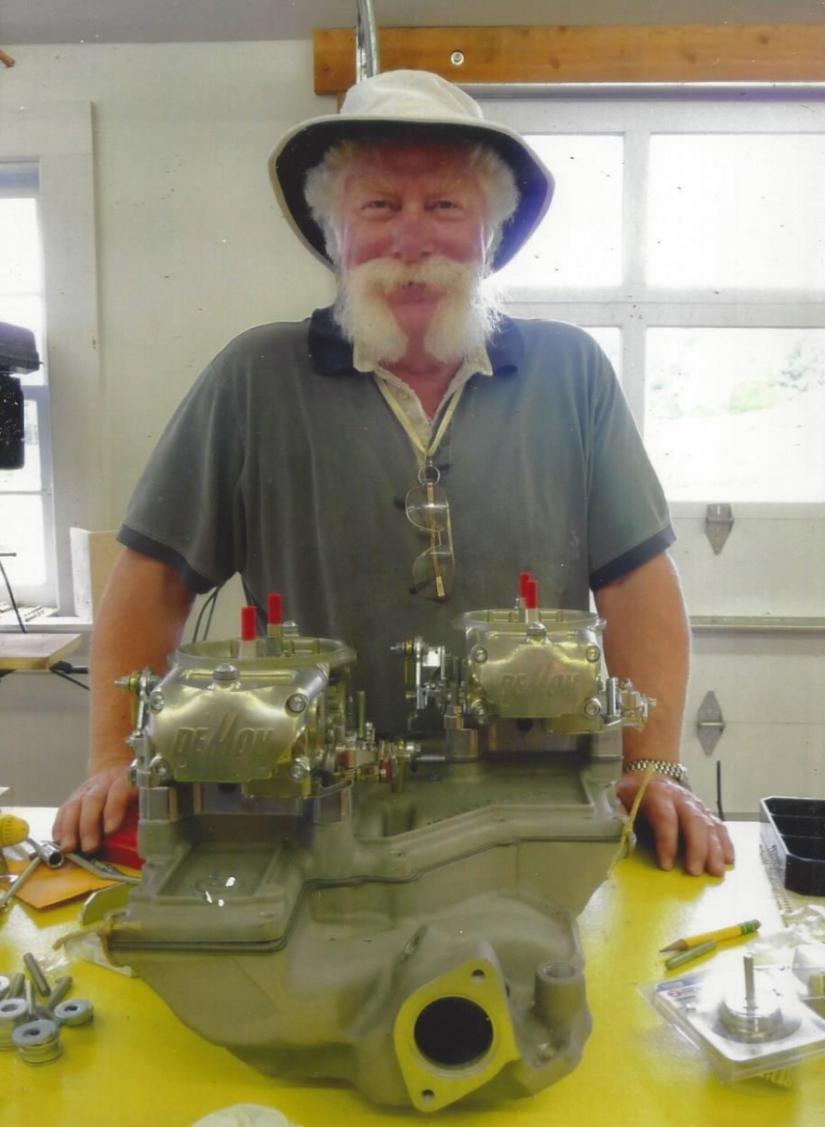 GALLATIN — Frederick “Fred” Joseph Simoncini Jr., a devoted husband, loving father, hard-working Hudson Valley carpenter, and legend, died peacefully with his family beside him at his home in Gallatin, N.Y., on May 1, 2020.

Fred was born on April 27, 1947, in White Plains, N.Y., son of the late Frederick Joseph Simoncini and Jane Raycraft, and brother of Linda and Susie.

Fred grew up in Ossining, N.Y. He spent much of his childhood in Pine Plains with “the Simmons Boys,” his cousins Roswell and John (deceased), and Steven, Curtis and Davis, who were like brothers to him.

At Ossining High School, Fred played on the hockey, football and track teams and earned the nickname “Big Red,” for his curly, strawberry-colored hair. As a young man, he joined the Marines with his best buddy, Jan, in 1966.

After his service, Fred became a proud member of the Carpenters Union and spent years perfecting his craft. He proudly established Simoncini Enterprises, Inc., his carpentry and construction business that served countless families and businesses throughout upstate New York and Connecticut. While running his company, he worked closely with his indispensable employee and friend, John Stapf.

Fred also served his community as the chairman of the Gallatin Zoning Board of Appeals for many years.

Fred was a kind and loving husband, father and grandfather. To strangers and children he met, Fred was often mistaken as Santa Claus for his signature white handlebar mustache. In addition to the huge whiskers, Fred also had a big personality. He was a gentle giant, full of wisdom, quick to make you laugh with his witty one-liners. And when he wasn’t making his family laugh, Fred could be found in his workshop, repairing motors and gadgets, and working on his cars.

Fred is survived by his wife, Deborah Simoncini (née McSherry); his children; and his grandchildren.

In Fred’s honor, the family invites you to make a donation to Hudson Valley Hospice, 374 Violet Ave., Poughkeepsie, NY 12601.