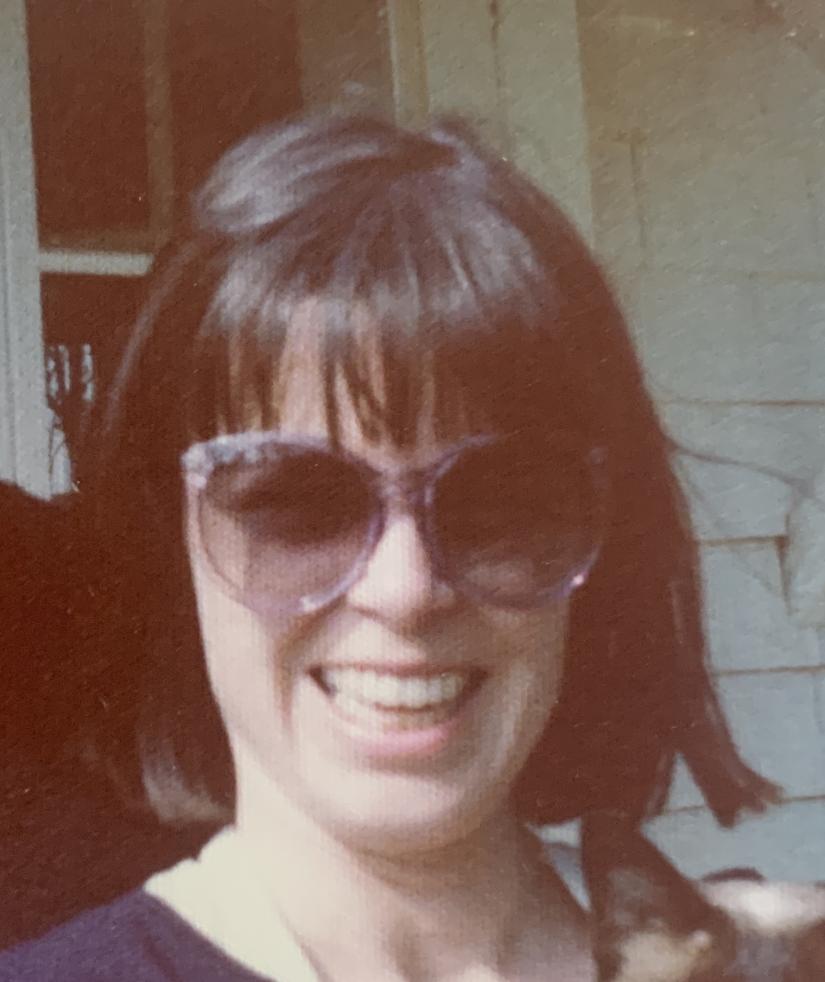 Fran was born on March 16, 1943, the daughter of William Foote Gibby and Florence Hardwell Gibby. Her father was a mechanical engineer and the inventor of a patent for industrial dust collection in air pollution control at the Pangborn Corporation in Maryland.

The family lived in Berkeley Heights, N.J., until 1956 and then in Hagerstown, Md.

She attended the National Cathedral School, graduating in 1961.

Fran graduated from Hollins College in 1965, where she majored in art history.

After graduation she moved to New York City and worked in the Trust Department of Manufacturer’s Hanover. It was there she met Dick Roberts, and they married on June 10, 1967.

Fran worked at Citibank in portfolio management after her marriage and studied at the Graduate School of Business at NYU. She and Dick bought their house in Sharon in 1971 and became full-time residents here in 1994.

Fran loved art and travel, and she and Dick often accompanied his Yale classmates and her Hollins friends to distant places, touring museums, cathedrals, castles and temples. Fran created beautiful scrapbooks of each trip she and Dick took, matching her photographs to captions that summarized the historical background of the place and adding her own observations.

In Sharon she loved to swim and garden and she was active in the Sharon Land Trust, the Sharon Historical Society and Museum, the Hotchkiss Library and the Sharon Country Club.

Fran was an elegant and creative woman who was adored by many but especially by her husband of 50 years, whom she deeply mourned upon his death in 2017.

She did not wish to have a memorial service but memorial contributions may be made to the Sharon Land Trust.