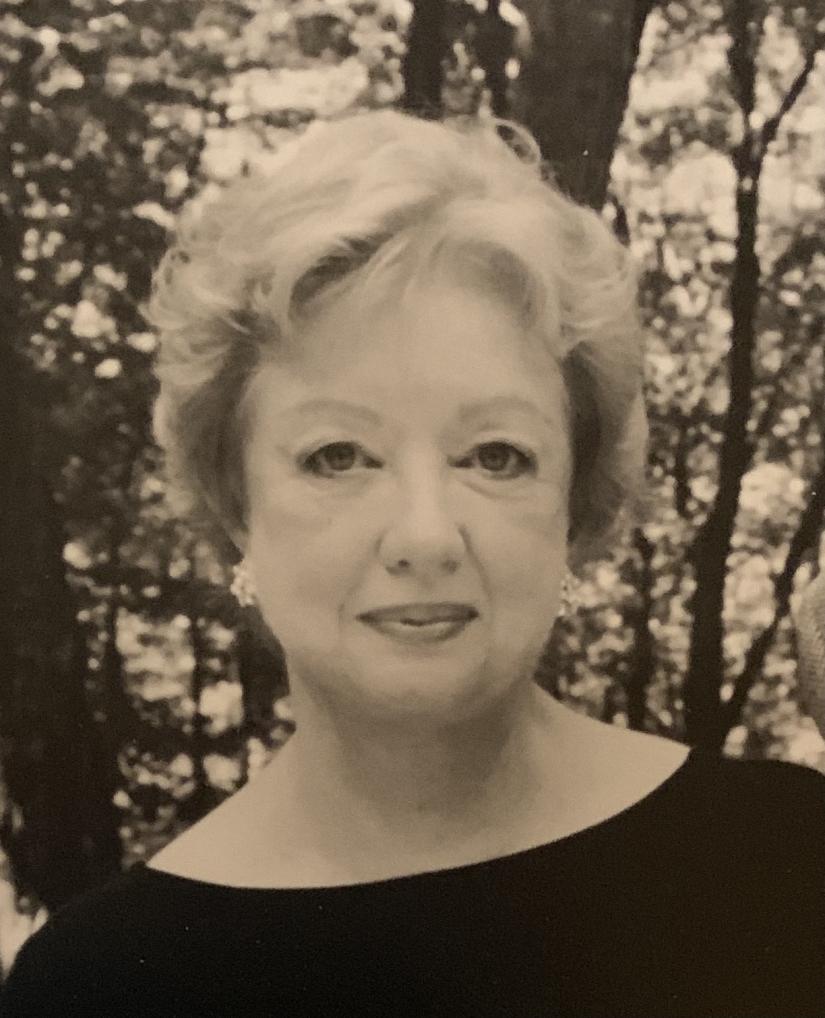 She was born in Chicago, Ill., on April 4, 1938, to Wilfred Schaeffer Stone, a patent lawyer in Chicago, and Mary Elizabeth née Kunkel.

Liz was a vivacious, stalwart Foreign Service wife who, after studying at DePauw and Boston University, supported her husband Robert Fairchild Ober Jr. during assignments in Hamburg, Warsaw, Moscow (three times), New Delhi and Athens, and his incumbency as president of International College in Beirut, Lebanon, from 1998 to 2001. She was president of American women’s clubs in Moscow and New Delhi.

In 1978, then-Senator Joe Biden, whom she had guided around Moscow, wrote the chargé d’affaires that she belonged in the Foreign Service itself!

Upon retirement from the Foreign Service, they settled in the town of Sharon and worked at Kent School, where she served as the administrative assistant to Dr. Joel Danisi, Kent School’s doctor, during the 1990s. She also helped her son at his gallery in Kent, the Ober Gallery.

She was a devoted and loving mother of three: Elise LaFosse, a docent at the Wadsworth Atheneum in Hartford; Abby Ober, an artist and instructor at St. Michaels in Maryland; and Robert F. Ober III, a history teacher at Kent School and owner of the Ober Gallery; their spouses, Laurent, John and Amy; and her four grandchildren, Natalie Laible, Rob Laible, Rob Ober IV and Lucy Ober. Her family and her friends here and abroad will remember her abiding love.