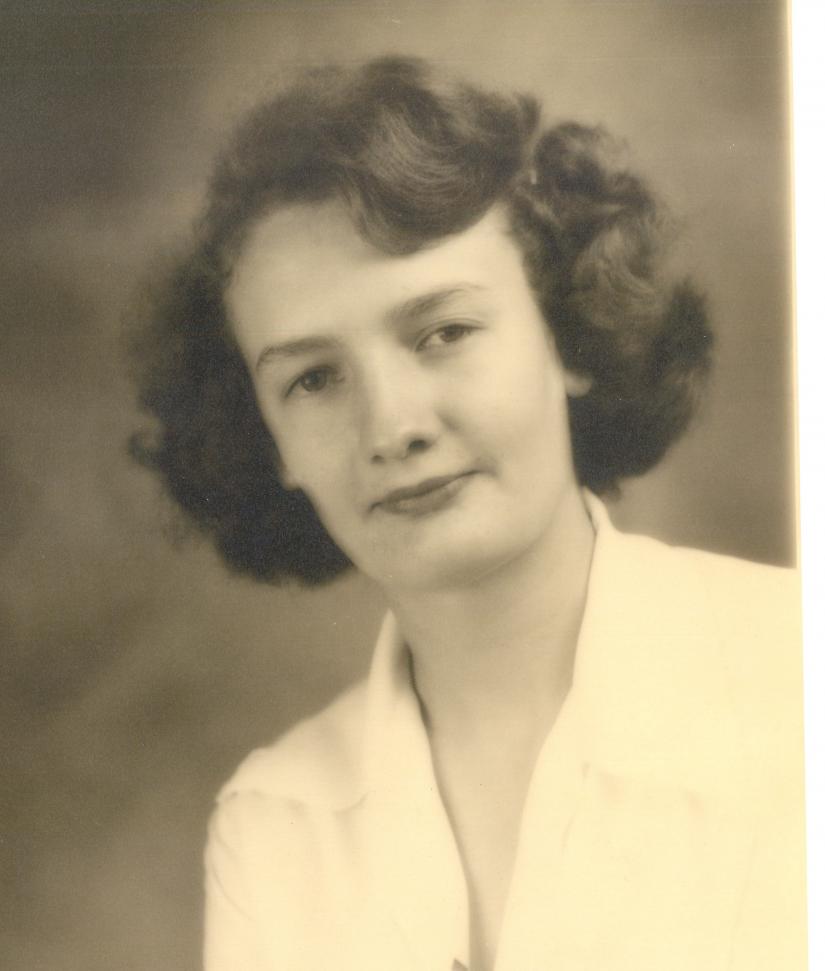 NORTH EAST — Eileen Mae Moore, 89, the Matriarch and 70+ year resident of Shekomeko (Town of North East) passed away Thursday, Sept. 15, 2022, at home with family by her side. She was born June 16, 1933, in Sharon, the daughter of Emma Hardisty Morrison and Jerome Bernard Morrison.

As a young child she attended many of the local one-room schoolhouses and later graduated from Pine Plains Central School. She worked in her younger days at the miniature figurine factory in Pine Plains and much later in life as a care giver for some adults. Mostly she was a farmer’s wife and mother of four. She would be known though over the years to be the adopted Mother to many.

On Nov. 14, 1953, she married Thomas James Moore, Jr.  They would live on and run the Bryan Farm in Shekomeko (fifth generation) until her husband’s death in 1985. She remained in Shekomeko for the rest of her life.

She was known far and wide for her keen skill at the card table, her quick wit and great joke telling, her love of animals, fashion and dancing. She probably should have worked for the local Police Department or even the FBI, because she usually knew what was happening or who did it before most, thanks in part to the many friends that called her faithfully every day or week and stayed in touch.

She is survived by her two daughters, Stacey L. Moore and Vicki L. Fallon (husband, Maurice) and her son, Bryan T. Moore (wife Cheryl), her  son-in-law, Thomas J. Bonk, her grandchildren, Angie and Shawn Moore, Justin and Joshua Bonk, and Mathew, Morgan, Mark and Marissa Moore as well as 10 Great-children.

She was pre-deceased by her Husband Thomas, her daughter Theresa J. Moore, her brother Bernard Morrison and her sister Maude Haight.

She will be fondly remembered by her children dancing every morning of her life with their father to Willie, Waylon, Hank and the others on the kitchen floor while she cooked their breakfast.

There will be no services, but Memorial donations may be made to any animal shelter of one’s choice, the Millerton or Pine Plains Fire Departments. To share a favorite memory or to leave a message of condolence for the family please visit www.peckandpeck.net