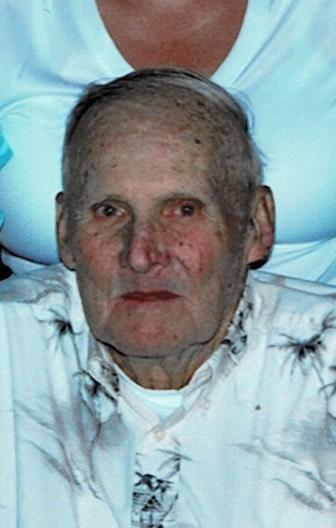 Edward was born Aug.10,1932, in Sharon, the son of the late Mary (Murphy) and William Pitcher.

He was a graduate of Housatonic Valley Regional High School and went on to serve his country during the Korean War with the 65th Engineer BN.

He worked for Tri Wall for many years and had his own caretaking business. He also was a member of the Sharon Fire Department.

He was predeceased by a son, Edward Pitcher Jr.; three brothers, Gordon, William and George; and two sisters, Margaret and Ana Mae.

A graveside service will be celebrated on Saturday, Aug. 22, at 11 a.m. at Hillside Cemetery.

Memorial contributions may be made to the Sharon Fire Department and Ambulance, P.O. Box 357, Sharon, CT 06069.