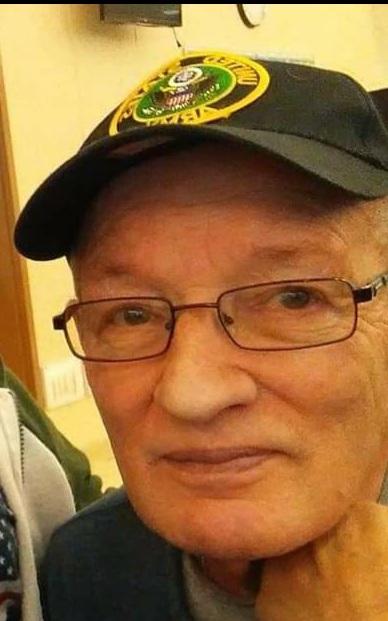 MILLERTON — Edward Joseph Maillet, 77, a 40-year resident of Millerton, died peacefully on Dec. 6, 2020, at New York Presbyterian Hospital in Manhattan. Mr. Maillet was a warehouseman for 39 years at the Millerton Agway prior to his retirement.

Born Aug. 17, 1943, in Nova Scotia, Canada, he was the son of the late Leonard Maillet and Marie (Poirier) and Frank Jong.

He attended school in Dover Plains and Webutuck and enlisted in the United States Army during the Vietnam War. He served our nation from 1966 to 1969, at which time he was honorably discharged.

Ed resided in Ancramdale for 10 years prior to moving to Millerton.

On Aug 2, 1980, in Amenia, he married Brenda Ann Dietter. Mrs. Maillet survives at home in Millerton.

In addition to his parents, he was predeceased by a daughter, Anne Marie Maillet; two brothers, Thedious Poirier and his wife, Joan, of Nova Scotia and Donald Maillet of Fayetteville, N.C.

There are no calling hours. Funeral services will be private and at the convenience of the family. A celebration of life will be announced at a later date.

Memorial contributions in Ed’s memory may be made to the Millerton Agway, 5980 N. Elm Ave., Millerton, NY 12546, to assist with agricultural and pet care needs to benefit local families.

Arrangements have been entrusted to the Scott D. Conklin Funeral Home in Millerton. To send flowers, plant a tree or send an online condolence to the family, go to www.conklinfuneralhome.com.