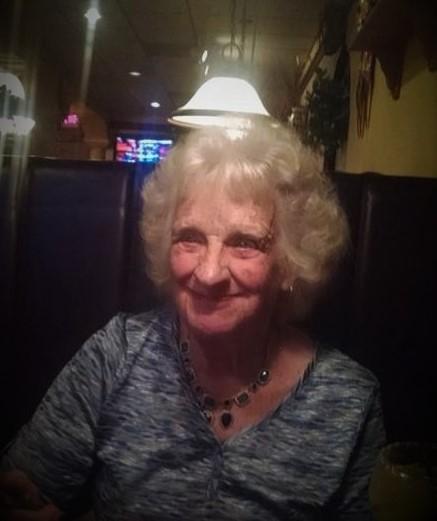 She worked for a short time at Becton Dickinson but was primarily a homemaker. Edie enjoyed shopping, being with her family and traveling. She was a very active octogenarian who enjoyed living and partaking in all life had to offer. Edie was a vibrant, warm and giving soul and she touched the hearts of so many.

A memorial service will take place in North Canaan on Saturday, April 17, 11 a.m. at  the Newkirk–Palmer Funeral Home in North Canaan.  Burial will follow at East Canaan Hillside Cemetery.