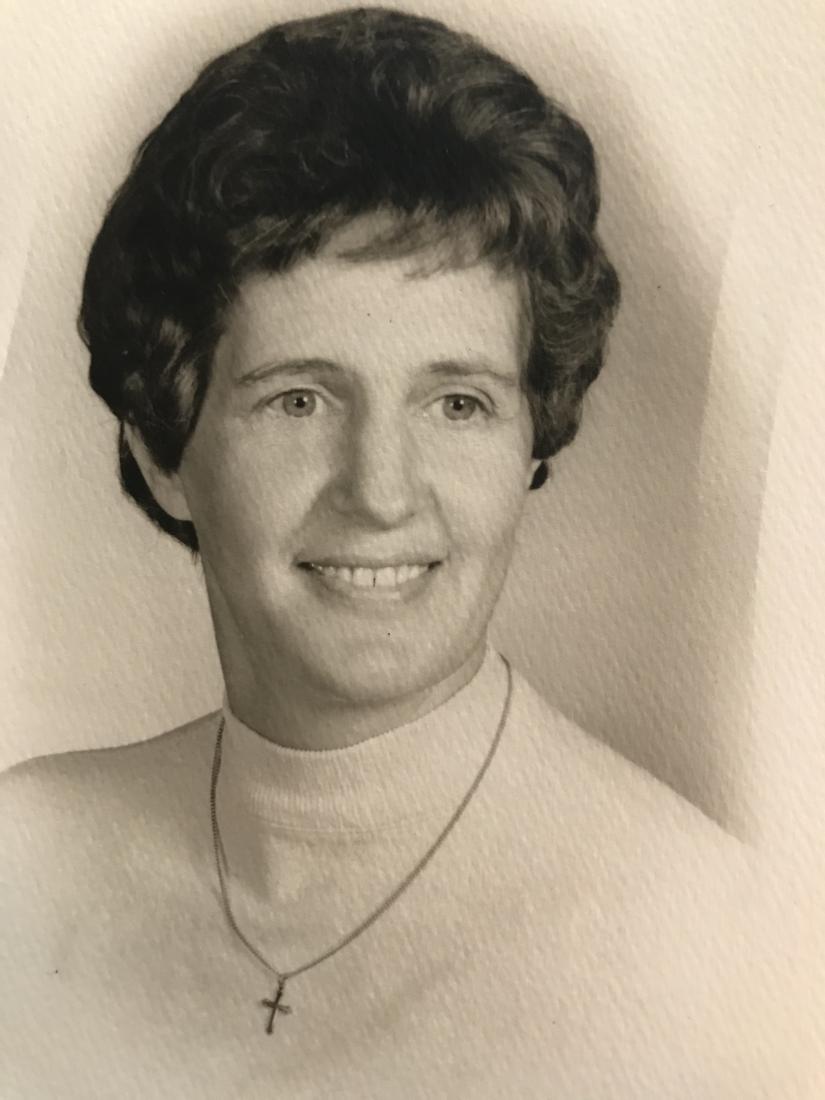 She attended grammar school in Putney and went to Brattleboro Union High School.

In 1948 she married Robert “Bud” Watson Cassidy Jr. and moved to the Cassidy Farm on Cassidy Hill in East Putney, where they farmed and sugared until the mid-1960s.

Dot later worked in various capacities, including at the Putney Papermill, Harlow’s and Allen’s apple orchards, Putney School and Scott and Grant’s Flowers.

Dot and Bud raised five children. For many years, they spent April in Florida, and eventually the winters in Venice, Fla., and the rest of the year in Vermont.

She is survived by her three daughters and two sons and their spouses, Julia and Robert Ranney of Crossville, Tenn., Ann and Joe Trotta of Sharon, Cathy Jacobs of Sharon, Robert Cassidy III and his wife, Jonna Zimmerman of Northborough, Mass., and Michael Cassidy and his wife, Karen Bates of Colchester, Vt. She leaves 14 grandchildren and 33 great-grandchildren, as well as numerous extended family and her lifelong friends from Putney, Marilyn Loomis and Olive Frost.

She leaves one surviving sibling, Betty Jean Spicer and her husband, Gerald, of Utica, N.Y.; and her sister-in-law and dear friend, Cheryl Aplin of Brattleboro, Vt.

Dot loved music and loved dance. Like her father, she was a great walker.  She also loved to do arts and crafts, from ceramics to painting to crocheting and other needlework.

She crafted and left her family with many of her creations, from afghans and throws to needlework and holiday decorations.

She was a loving caregiver, and she sat with and nursed many friends and family over the years who were sick and dying.

Dot was a devoted wife, mother and friend who never met a stranger.

Above all else, Dot much loved and was much loved by her children, grandchildren and great-grandchildren. She will be greatly missed. A memorial service will be celebrated at a later date, to be determined.