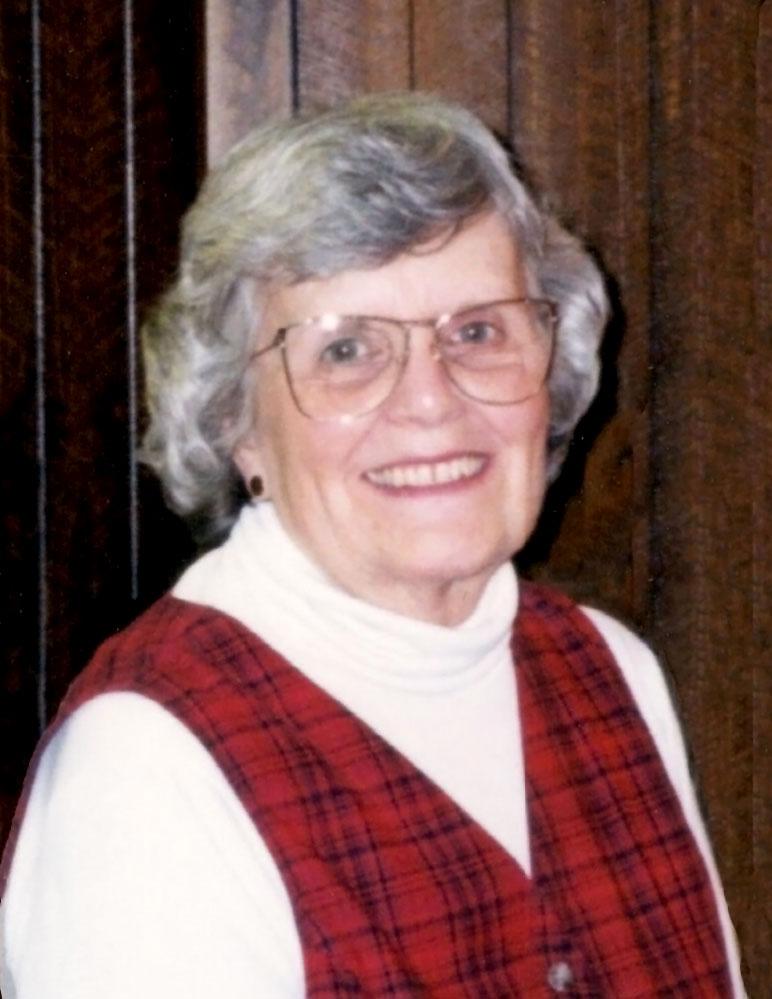 Already in 1930 the family moved to Amesville, Conn., where Doris grew up and graduated from Housatonic Valley Regional High School in 1945.

After a year of study at Tusculum University in Tennessee, Doris moved to Florida, where she met and married Daniel F. Longaven in 1952.

They lived for years in Orlando, raising two children, Jeffery and Gail, before returning to Amesville in 1970 after the death of Doris’ father. They took up residence on Falls Mountain Road on the last remaining portion of her parents’ former property.

Doris threw herself with enthusiasm into family and community life. After her return to Amesville, she was trained in library science and worked for years at the David M. Hunt Library in Falls Village.  In addition, she gave many hours to the Falls Village-Canaan Historical Society.

She and her family were active members of St. Paul’s Lutheran Church in New Hartford, where she also organized a parish library, participated in the choir, altar guild and Lutheran Women’s Missionary League.

Doris was an avid reader and collector of books, as well as an accomplished seamstress.

She also freely shared her talents in cooking and baking, especially in later years when her daughter and grandchildren came for annual visits from Canada.

Services will be held on Wednesday, Dec. 1, at 1  p.m. at the Newkirk-Palmer Funeral Home in North Canaan. An hour of visitation will precede the service.

Burial will follow at the Undermountain Cemetery in Falls Village.

Due to international travel obligations of Doris’ Canadian relatives, guests coming to the visitation and funeral are respectfully requested to wear masks. The family expresses sincere thanks to the nursing staff at Geer for their compassionate care.