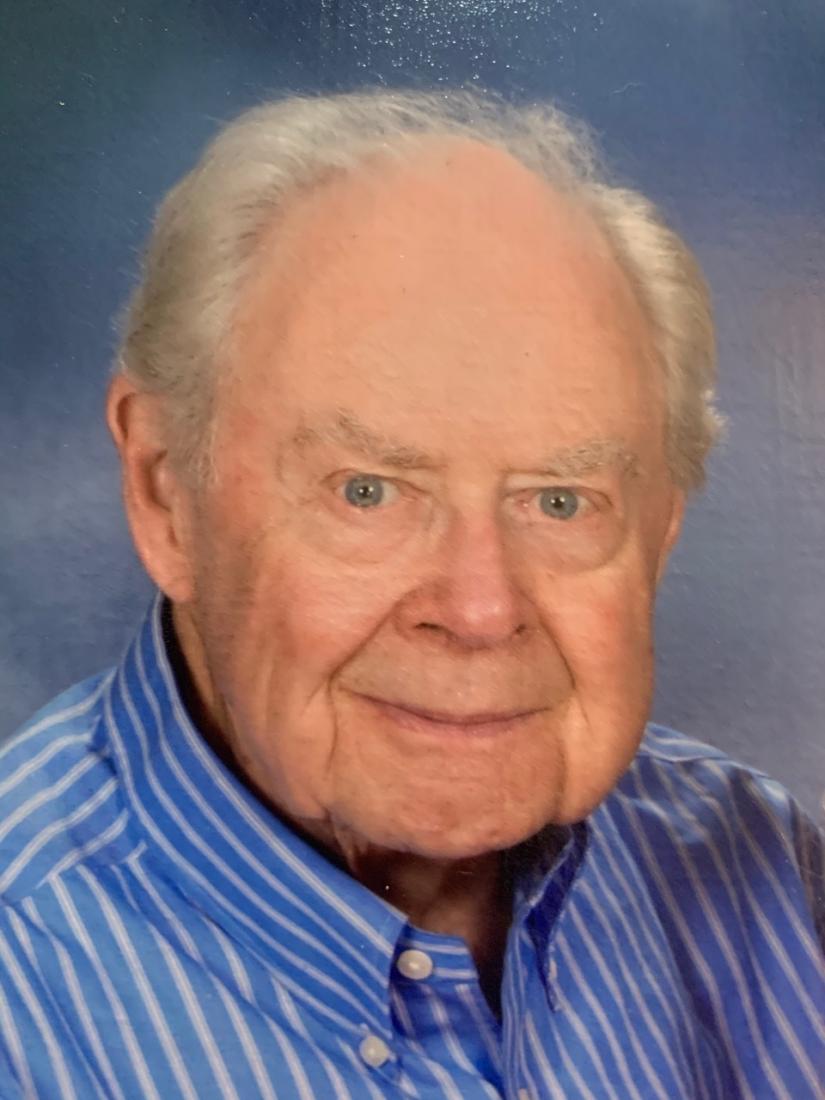 KENT — Donald S. Connery, a widely traveled foreign correspondent during the “golden age of journalism,” author, and eloquent advocate for criminal justice reform, passed away on Jan. 11, 2021, at age 94 from complications caused by pneumonia.

Knowing early and clearly what he wanted to do in life, Don pursued his passion for journalism and communications avidly to the end.

In 1946, he covered The Philippines’ independence ceremonies in Manila for the Armed Forces Radio Service and the first United Nations General Assembly in New York for United Press.

While at Harvard on the G.I. Bill from 1947-50, his broadcasts for Boston’s World Radio University reached a global audience.

After marrying his college love, Leslie Guy, he returned briefly to UP in time to cover Sen. Joe McCarthy at the start of his “Red Scare” rampage and then served a year as assistant director of Harvard’s News Office until joining Time Inc. in 1951.

From 1957 to 1965, he roamed the world as a Time Inc. bureau chief and foreign correspondent for Time, Life, Fortune and Sports Illustrated, while raising four children with Leslie, an educator and autism pioneer, from homes in New Delhi, Tokyo and London. An eyewitness to history who reported everyday life as well as crises on three continents and the U.S., he covered presidential campaigns, the rise of postwar Japan and South Korea, military coups in Asia, revolutions in colonial Africa, civil wars in Ireland and Cyprus, the Dalai Lama’s flight from Tibet, and crucial events of the U.S.-USSR rivalry.

Don’s Time-Life assignments, often with top photojournalists, ranged from politics and business to sports, entertainment and the arts. His Soviet Union assignments in 1961-62, notably a 6,000-mile journey on the Trans-Siberian Railroad, eventually led to his expulsion from Moscow.

In 1968, as a London freelancer with two books published (“The Scandinavians,” “The Irish”), he moved with his family to Connecticut’s Litchfield Hills, where he wrote “One American Town,” “Guilty Until Proven Innocent,” “Convicting the Innocent,” “The Inner Source” and “Escape From Oblivion.”

Now permanently settled, he contributed extensively over many decades to his beloved local community, including serving as founding director of the Kent Land Trust.

His professional life took an unusual turn in 1973 when his daughter’s high school classmate, Peter Reilly, 18, succumbed to police interrogation-room pressures and “confessed” to viciously slaying his mother despite his obvious innocence. Peter’s conviction ignited a national cause celebre to fight this miscarriage of justice. The teenager’s exoneration, documented by Don in “Guilty Until Proven Innocent,” marked the beginning of his four-decade nationwide involvement in work to rectify wrongful conviction cases.

He was a pioneer in the movement that spurred the DNA revolution and the founding of the national network of innocence projects, leading to greater awareness of the magnitude of unjust convictions. An organizer of landmark forums on false memories and false confessions, he served as an advisor to the Center on Wrongful Convictions and the National Center for Reason and Justice.

A captivating storyteller and dynamo of determination, positive energy and perpetual curiosity, Don is survived by his wife, Leslie Guy Connery; his children, Jan, Eric, Julie and Carol; his daughter-in-law, Jane; his sons-in-law, Keith and Bruce; eight grandchildren; and a great-grandson.

A memorial service to celebrate Don’s life will be held in early summer. Donations to honor his life can be made to the Center on Wrongful Convictions, National Center for Reason and Justice, Kent Land Trust and Kent CT Memorial Library.