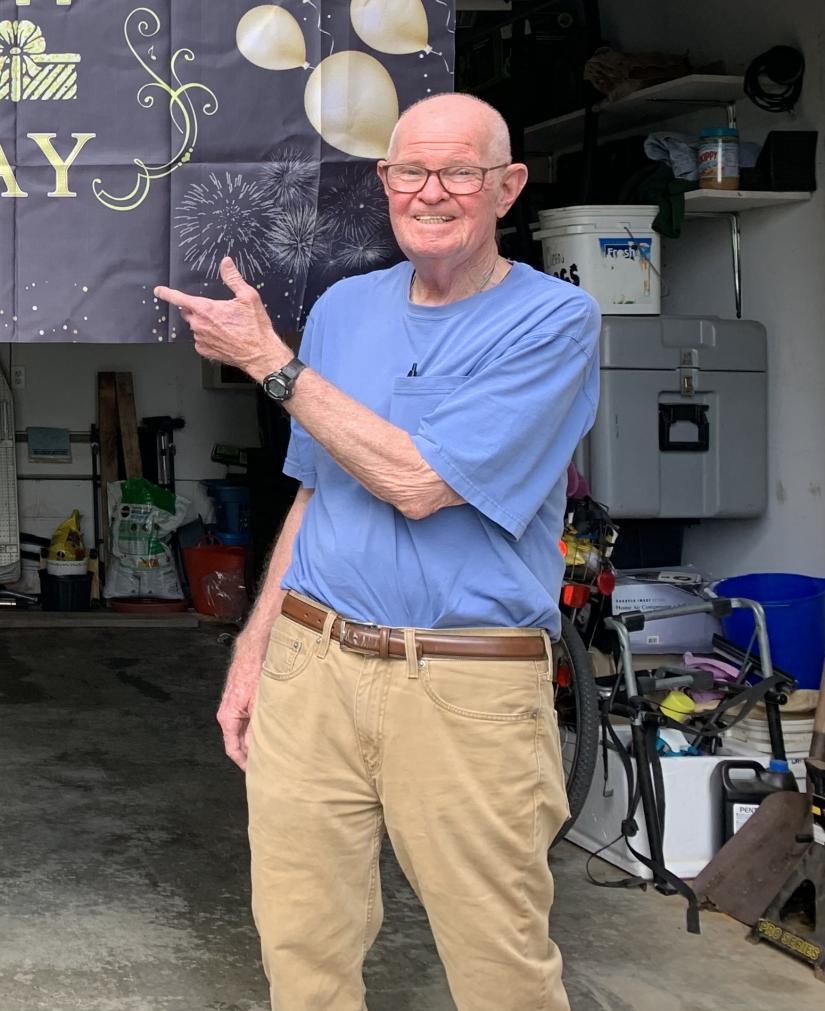 MILLERTON — Donald James McGinness, 78, a five-year resident of Millerton and a former longtime resident of Dover Plains, died unexpectedly on Friday, Nov. 13, 2020, at his home in Millerton.

Mr. McGinness had a 35-year career in the telephone/communication industry that began with the NY Telephone Company, NYNEX and Bell Atlantic and ultimately led him to retirement from Verizon on Nov. 20, 2003.

He served on active duty in the United States Navy during the Vietnam War and was honorably discharged on Dec. 19, 1967, at which time he received the National Defense Service Medal and the Vietnam Service Medal.

On Oct. 17, 1975, in Millerton, he married Karen D. Sarles of Pocantico Hills, N.Y. Mrs. McGinness survives at home in Millerton.

Mr. McGinness was a parishioner of Immaculate Conception Church in Amenia, a member of the Knights of Columbus (3rd Degree) Council No. 11553 of Englewood, Fla., a life member of the Ossining Steamer Co. #1 in Ossining and a charter member of the Royal Order of the Blue Vests of the Hudson Valley Vol. Fireman’s Association.

Don will be fondly remembered by his loving family and many friends for his finicky, meticulous and sometimes stubborn ways and for always carrying a printed map with notations for any drive he took.

He lived and loved simply. He was always there to show his loving support, time and time again. He rarely missed a soccer or baseball practice when his grandchildren were on the field and he was so very proud of his daughter and his son for all their accomplishments in life. He will be dearly missed by all who knew him.

In addition to his parents, he was predeceased by a brother, Jack M. McGinness, in 2000.

Arrangements are under the direction of the Scott D. Conklin Funeral Home in Millerton. To send an online condolence, go to www.conklinfuneralhome.com.