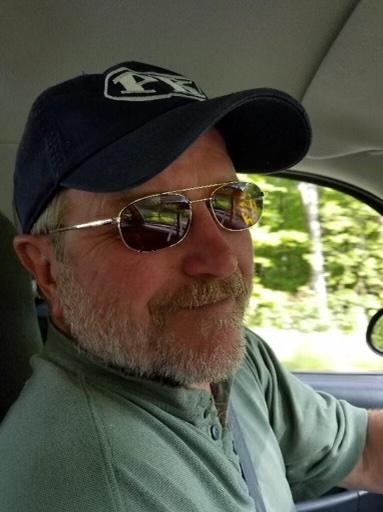 SHARON — Dennis Rand, 69, of 27 Hospital Hill Rd., Sharon, passed away peacefully Nov. 15, 2022, with his sister Denise Rand and his first wife Kris Katsonis by his side.

Dennis was born Dec. 8, 1952, in Dover, New Hampshire, son of the late Carlton and Ellen Rand.

Dennis graduated from Dover High School class of 1971, and Thompson School at UNH. He served in the US Air Force during the Vietnam Era war.

Dennis moved to Milwaukee and was very active in the rugby club at the Up and Under Pub in late 1979. He began his Rugby career in Dover, New Hampshire. The Milwaukee club went on to win the US national championship in 1985. After playing first class rugby, he accomplished his dream of becoming a Forester.

Dennis had a big heart and a love of people, rugby, St. Patty’s day, hunting, fishing, the outdoors and most of all his two sons Neon (Iain) and Caleb.

Dennis is survived by his most precious accomplishment in this life his two sons Neon (Iain) and Caleb Rand. He’s also survived by his sister Denise Rand (Kip) his brother Thomas Rand (Lisa) and family and friends.

Dennis will be missed by all who knew him. The room without Dennis will be a bit less fun, a great deal quieter, and with fewer hugs.

Thank you to the staff at Charlotte Hungerford Hospital 5th floor and Sharon Healthcare Center.

Celebration of life in Milwaukee, Wisconsin,  and Dover, New Hampshire will be announced at a later date.

A fund will be set up for his boys. For more information please contact his sister.