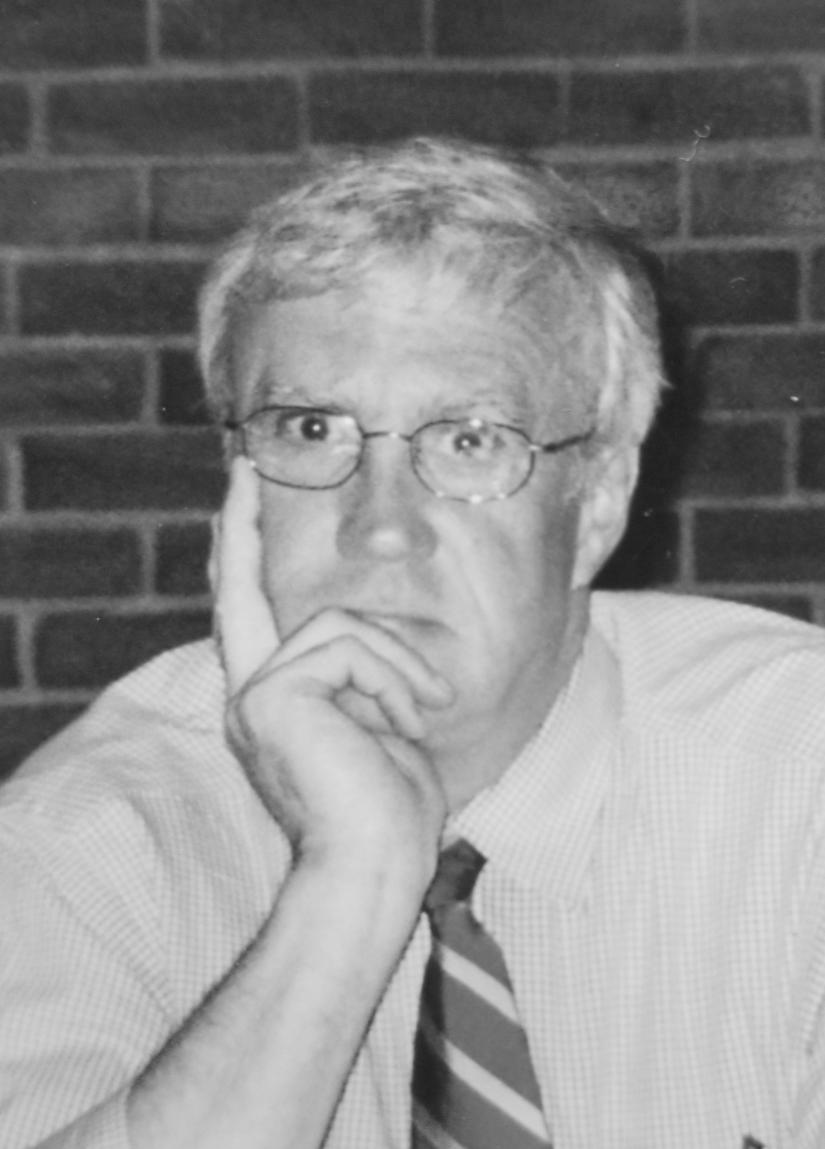 David was born in Waterbury, Conn., on March 6, 1949, the eldest of six children of Agnes (Anthony) and Fred W. Helming.

A 1967 graduate of Kennedy High in Waterbury, he captained the men’s swim team, and swam for the Waterbury YMCA, garnering many records that still stand today.  He attended Rutgers University, graduating in 1971, where he was a member and officer in the Delta Sigma Phi Fraternity, a varsity member of the Rutgers University Men’s Swimming Team, and a member of the Reserve Officers Training Corps.

After graduation David pursued a career in insurance, settling in Sharon for a short time, then many happy years in his beloved Maine.  He contributed extensively to the United Way in Portland, Maine, where he worked for the UNUM Insurance Company.

David loved the ocean and boating and had a beach cottage on Southport Island for many years.  He was a member of the Southport Yacht Club, and served as Commodore from 1990 – 1992.

In 1995 he returned to Sharon, where he worked for the Prindle and Ericson insurance companies, and lived until his retirement in 2019.

He chaired the Republican Town Committee, and was a former president of the Sharon Lions Club.  He moved to Sun City, S.C., with his wife, Lill, where he pursued a variety of interests and passions.

David was predeceased by his father; and a brother, John.

Dave will never be forgotten; he was a sincere, sensitive, kind man who made the world a better place by shining and sharing his light with everyone he knew.  He was beloved by all.

A Celebration of Life will be held when all can gather. His ashes will be buried and scattered in his cherished Southport waters, in a small family ceremony.