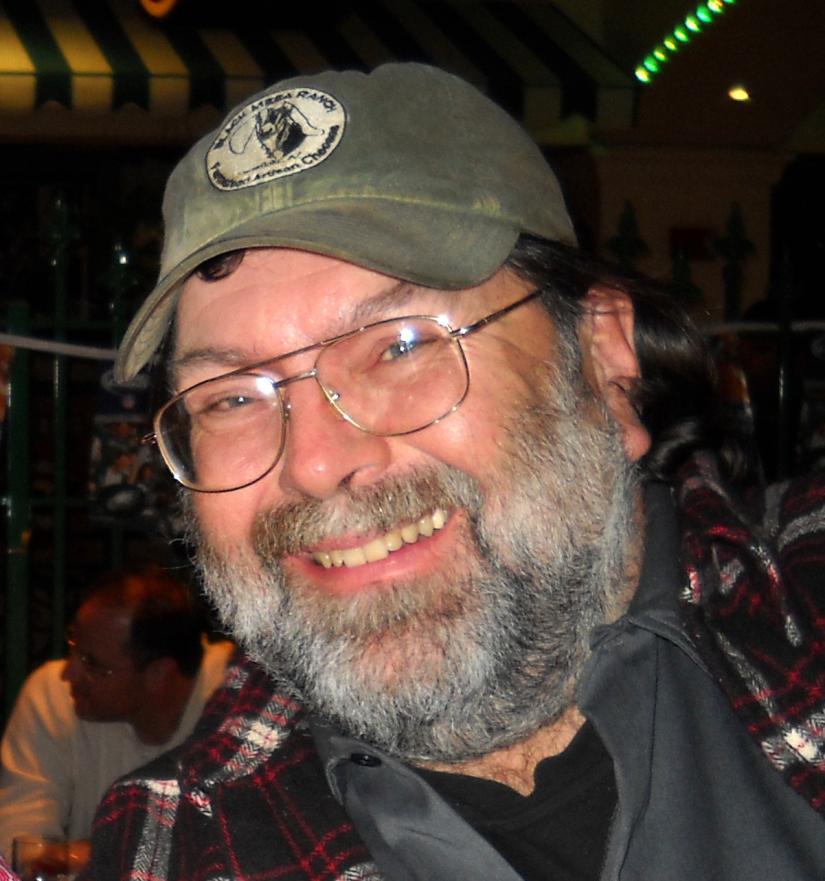 David, the son of Dorothy (née Chamberlain) and Robert M. Heininger, was born in Torrington in 1958 and grew up in Cornwall. He was a graduate of Housatonic Valley Regional High School (1976) and the culinary program of Johnson & Wales University in Providence, R.I.

In high school, he was the designated chauffeur for many adventures as his first car, a vintage NYC yellow Checker cab, had room for several friends. Friends from those days will remember his musical gifts and his talent as a magician.

After college, David moved to Tucson to help his parents settle into retirement, where he met Kathryn. David and Kathryn returned to the east, residing in Millerton for a period in the 1980s, during which time David was employed at the Interlaken Inn in Lakeville.  His culinary creativity secured the inn’s reputation as the place for brunch in the area.

David was a master chef and confectioner who worked over the course of his life in many aspects of the food business. After various successful culinary endeavors and operating a property renovation business together in the Tucson area, David and Kathryn moved to Snowflake in 2000, living off-grid, nestled against Black Mesa.

Retiring the cheese and ranching endeavor in 2018, they recently purchased a home outside Snowflake, where they relocated their artisan fudge and candy business, Epic Fine Chocolates. Kathryn will continue the business, which features David’s recipes and designs.

David’s affable manner and wealth of imagination and talent drew people to him throughout his life. He was also a skilled artist and craftsman and a master negotiator, causing many car dealers to ask, “Wait …what just happened?”

In addition to Kathryn (née Collier), his soulmate and partner in business, he leaves a sister, Cynthia, and her partner James Feeney, of Philadelphia, Pa.; and many devoted friends.

David had a beautiful soul and immense zest for life. He will be deeply missed.

A celebration of life will be planned for a later date, contingent on COVID restrictions.