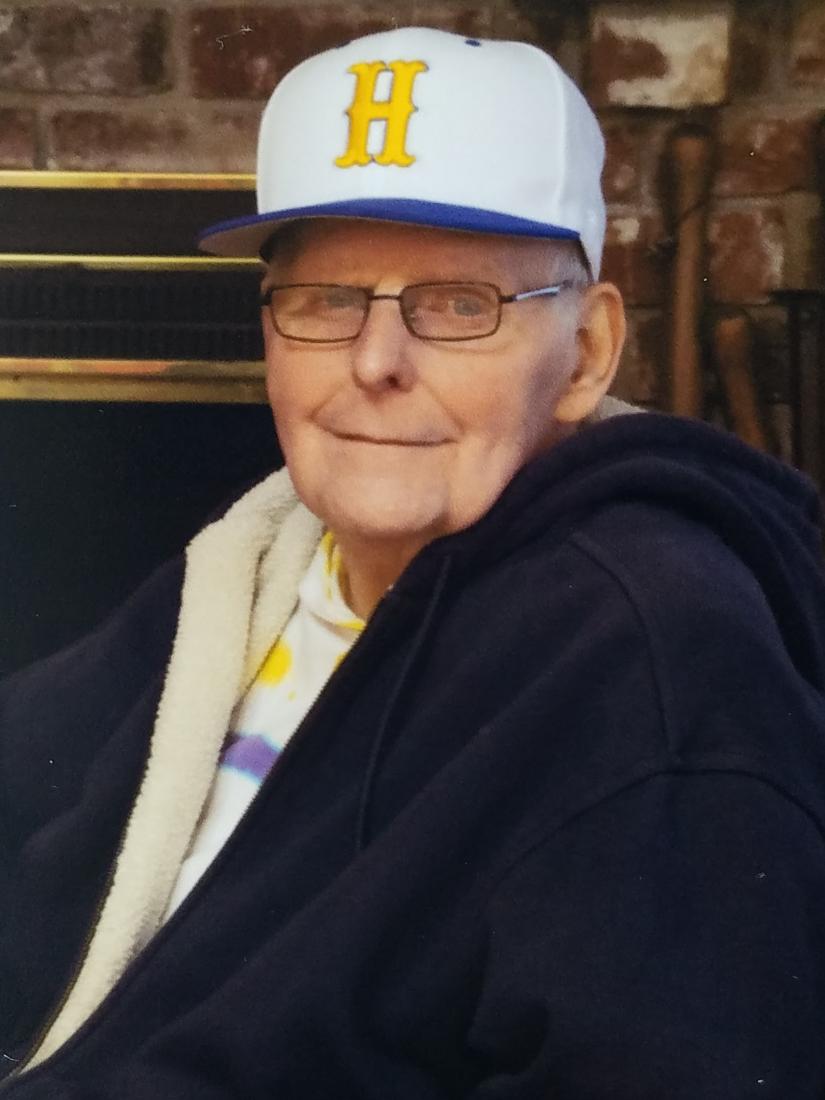 FALLS VILLAGE — David Bartlett Lindsay, formerly of Falls Village, passed away on Oct. 10, 2020, after a long illness and while in residence at the Norway Center for Health and Rehabilitation in Norway, Maine. He was 82.

In 1960, Dave graduated from the University of Connecticut, earning a Bachelor of Arts degree with a concentration in geology. He was a member of the Delta Chi fraternity. In 1961, he was drafted into the U.S. Army and served six years in the Connecticut National Guard and U.S. Army Reserve.

In 1966, Dave began an illustrious career at Housatonic Valley Regional High School (HVRHS) in Falls Village that spanned over 40 years. He was the recipient of National Science Teacher Association grants for further study, attending the University of California, Berkeley in the summer of 1968 and Vassar College in Poughkeepsie, N.Y., in the summer of 1969. In 1978 he earned a Master of Science for Teachers in Earth Science from the University of Vermont.

As a science teacher at HVRHS, Dave modernized science laboratory and curriculum activities and, with a love for geology and adventure, conducted local and national field trips for adults as well as students. At various times, he served as an officer in the high school Faculty Association, Chair of the Science Department and mentor to new teachers, and in 1985 Dave was nominated Region One “Teacher of the Year.” He was also the advisor in the publication of 30 yearbooks.

In the 1970s, Dave performed as cast member of the HVRHS productions of “Cabaret” and “South Pacific” and in more recent years, as a singer in a Doo-Wop revival. He also chaperoned several high school overseas trips to England, France, Spain and China, and, with family, friends, and colleagues, traveled extensively throughout the U.S., as well as visiting Canada, Scotland and Ireland.

While Dave coached Housatonic ice hockey and wrestling, he dedicated most of his athletic career to the Housatonic boys and girls cross-country and track and field teams. He was instrumental in establishing girls teams in both of these sports. In 1997 he was elected to the Housatonic Athletic Hall of Fame and in 2007 the track complex was named in his honor. Dave was also a co-coach and founder of the Housatonic Robotics team, the Who’sCTEKS, and he conducted Lego workshops for local children.

As Falls Village Recreation Director, Dave helped plan and construct the town’s original swimming/skating area and he served on a committee to develop waste recycling procedures. During the 1990s he was a member of the David M. Hunt Library’s Board of Directors.

Over the years, he taught summer school, managed a student work crew on the Appalachian Trail, and ran geology and travel activities at the Vagabond Ranch, a children’s camp located near Granby, Colo.

In 2007 Dave received the Housatonic Community Service Award, and, once retired, enjoyed substitute teaching at Housatonic and also Region One elementary schools.

In 2011, he was appointed Site Manager/Coordinator of what was to become the Mahoney/Hewat Science and Technology Center.

In addition to his wife, Barbara, of South Paris, Maine, Dave is survived by his daughter Lori Lindsay of South Paris, and his daughter Kelly Webster and her husband, Douglas, of Casco, Maine; his grandson, David Webster; his cousin, David Bartlett of Enfield, Conn.; his brother-in-law, Walter James Parker of Simsbury, Conn.; and numerous cousins.

He was predeceased by his brother Dougie.

Arrangements are under the care of Chandler Funeral Home, 45 Main St., South Paris, Maine. Online condolences may be shared with his family at www.chandlerfunerals.com.

Funeral services are private, but a celebration of Dave’s life to be held in Connecticut will be announced at a later time.