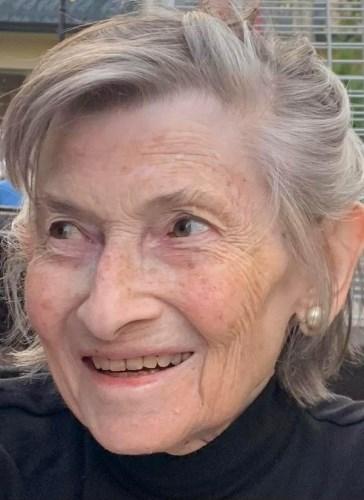 She was educated in New Marlborough, Massachusetts  schools, Northfield School For Girls and North Adams State Teachers College. She was a second grade teacher at the New Four Corners School in Greenfield, Massachusetts.

Donations in her memory can be made to the Fishes & Loaves Food Pantry of Canaan, Canaan Ambulance, Canaan Fire Department, or the American Cancer Society. Service and burial will be held at a later date.