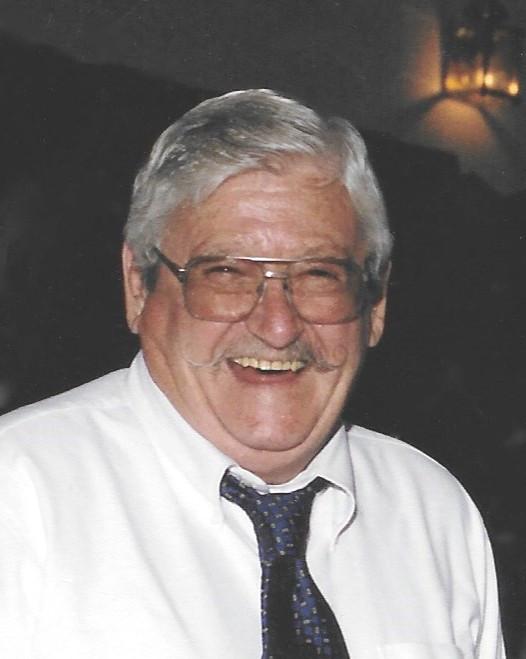 DOVER PLAINS — Clarence A. Hoysradt, 86, a longtime resident of Dover Plains, passed away on July 19, 2020, at Sharon Hospital.

Mr. Hoysradt was an operating engineer at Amenia Sand and Gravel in Amenia and later worked at Andren and J&J Lumber, both in Dover Plains.

He proudly served in the U.S. Army during the Korean Conflict.

Mr. Hoysradt was an avid hunter and fisherman and was a life member of the Chestnut Ridge Rod and Gun Club in Dover Plains.

He was also an avid NASCAR fan.

He is survived by a daughter, Cindy McEnroe and her husband, Jack, of Amenia; two sons, Thomas Westcott and his wife, Lisa, of Dover Plains and Nicola Hoysradt and his wife, Virginia, of Dover Plains; a sister, Elanor Travis of Amenia; six grandchildren, Aimee Bock and her husband, Charles, of Millerton, Kim McEnroe of Millerton, Jaclyn McEnroe of Prescott, Ariz., Lauren Ruark of Poughkeepise and Brooke and Jacob Westcott of Dover Plains; three great-granchildren, Derric Bock of Millerton, Carlee Bock and her fiancé, Cody Barrett, of Wassaic and Camron Savoy of Poughkeepsie; and two great-great-grandchildren, Carter Barrett and Payslee Barrett.