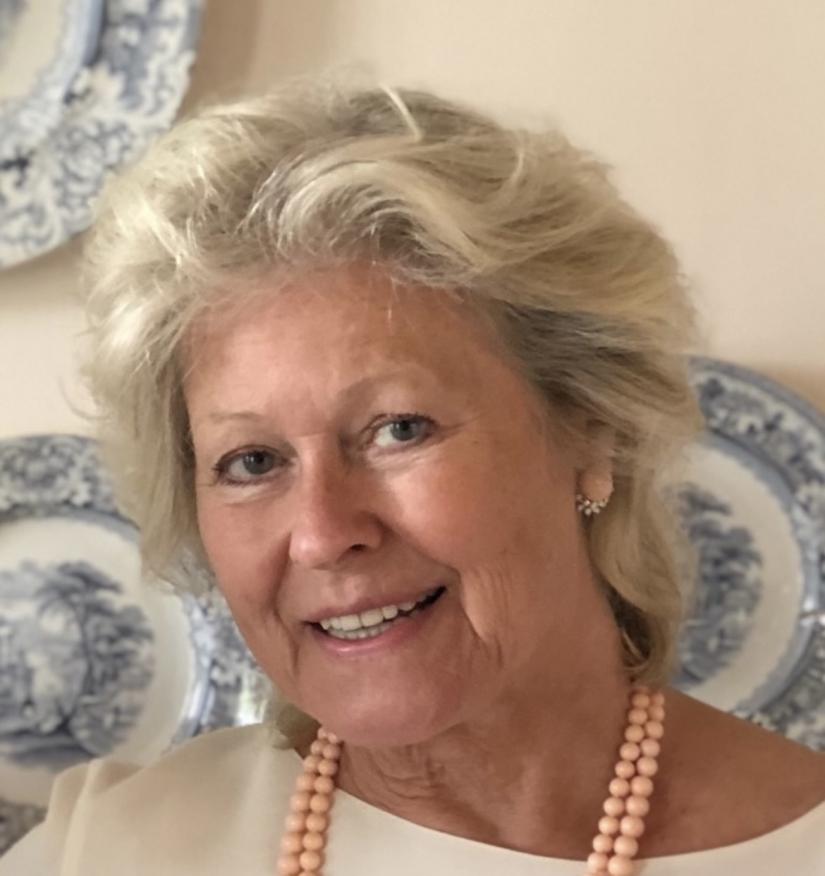 Christina was born June 15, 1946, in Karlshamn, Sweden, a daughter of Elsa Charlotta and Gosta Robert Lang. She graduated with an International Baccalaureate in Modern Languages. Moving abroad in 1968, she began a career as a model and commercial actress in London and Paris, followed by New York City, for a span of 13 years.

She then spent close to five years at Sotheby’s, New York, as liaison to top clients, as well as earning a Certificate in Interior Design from the New York School of Interior Design.  Upon leaving Sotheby’s, she entered into her own business as a Private Advisor and Agent in Fine Art and Antiques.

She married Salvador J. Assael in 1991. They had two children. During their marriage she was active in philanthropy.

After her husband’s death in April 2011, she took over the family business in cultured pearls and precious stones as president and CEO of Assael, Inc., New York City.  Most recently she lived in Millbrook with her children.

Christina fought passionately for the causes she believed in, to create a fairer, greener and more just society. She had a deep love of animals, kept horses, donkeys, sheep, cows and chickens at her home for many years and always had a dog by her side.

In lieu of flowers, memorial gifts should be made in honor of Christina Lang Assael to Greenpeace or Glioblastoma Foundation.

Survivors include her children, Sophia and Robert Lang Assael of Millbrook, Edward Opoku of Millbrook and Arlette Assael of Arizona; her sister, Pia Lang of Vaxjo, Sweden; and numerous loving nieces, nephews, extended family, great friends and her loyal staff.

She was predeceased by her husband, Salvador Assael; and her parents.

A memorial tribute and time for remembrances to celebrate Christina’s life will be at a later date. In keeping with her wishes, the rite of cremation has been accorded. Allen Funeral Homes in Millbrook  has been entrusted with her services.