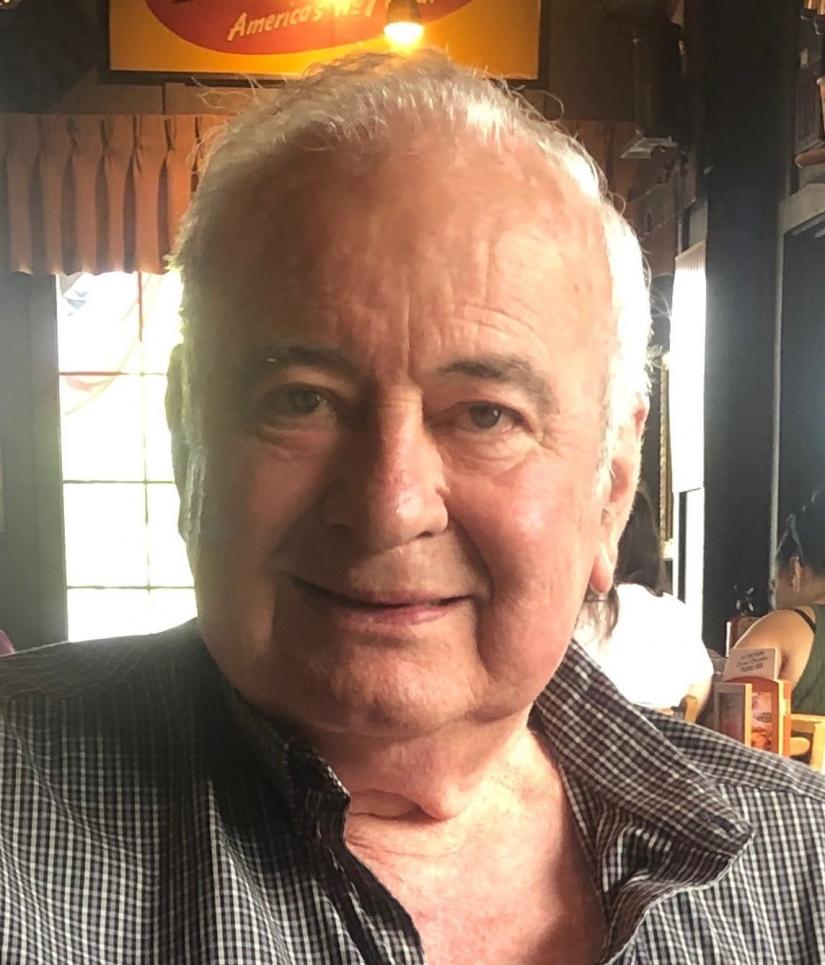 Chet was born on June 1, 1935, in Sharon to Beulah (Hagadorn) and Chester Marcy. A lifelong resident of Smithfield, Chet married Doris Burdick in 1954.  The couple resided in Smithfield, where Chet worked with his father on Heathcote Farm.

Chet and Doris raised their children, Denny and Sandy, in Smithfield and, later, Millerton.  Chet was a member of Smithfield Presbyterian Church.

Chet was the service manager for George M. Taylor & Son, Dover Plains, for 26 years until his retirement in 2000.

He and Doris enjoyed watching auto racing at Lebanon Valley Speedway, following UConn girls’ basketball, traveling, raising/showing sheep with their family, going to plays and spending time together as a family, especially their granddaughter Mercay.

When they moved from Millerton to Dutch Village in Claverack, they enjoyed watching all of Mercay’s soccer games and attending her school events.  Chet and Doris were members of the Claverack Seniors group.

Over the years, the couple enjoyed many trips and the music shows in Branson, Mo., fishing trips, family trips to Disney World and cruises to Jamaica and Nova Scotia.

The couple celebrated their 65th wedding anniversary in 2019, and spent their married life enjoying their close relationship as a couple and as a family.

Chet is survived by his wife, Doris Marcy; his son and daughter-in-law, Dennis and Susan Marcy of Milan, N.Y.; his daughter and son-in-law, Sandra and Randolph Reuter of Craryville, N.Y.; his beloved granddaughter, Mercay Reuter of Boston, Mass.; his sister and brother-in-law, Janet and Peter Zito of The Villages in Florida; his nieces, Lisa Dean and Holly Driscoll; and his cousin, Jeff Hagadorn.

A memorial service will be held in the near future.

The family wishes to thank the medical staff at Albany Medical Center in both the ER and on the Cardiac Unit for their care and kindness to the family during this time.

In lieu of flowers, the family requests donations be made to St. Jude’s Children’s Hospital.

Arrangements are with the Peck and Peck Funeral Home of Copake, N.Y. To send an online condolence, go to www.peckandpeck.net.