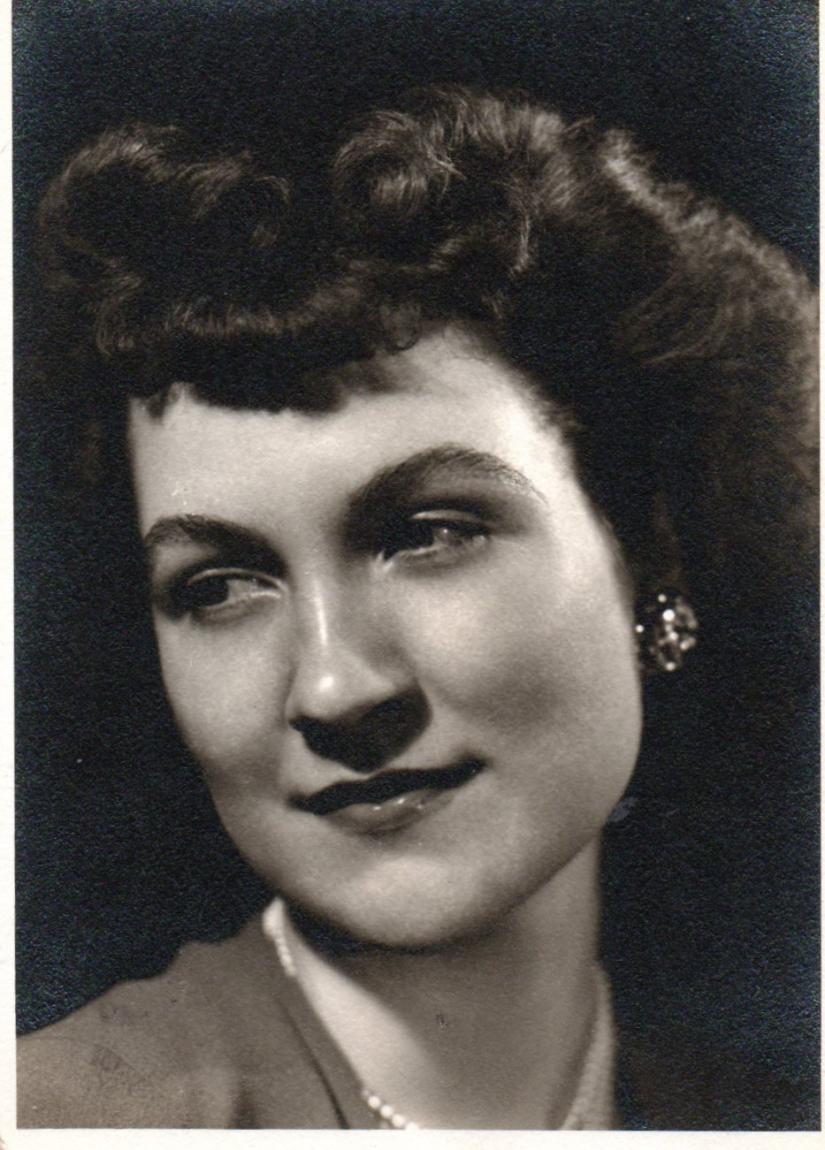 She was born in Baltimore, Md., on Aug. 18, 1922, and was predeceased by her parents, Helen Hattie (Retowsky) and Charles List Wiegand; and two brothers, Dudley and Robert.

She married Philip James Wright of Kokomo, Ind., in December 1943, after meeting him at a USO dance at the Aberdeen Proving Grounds in Maryland. They married in Atlanta and were grateful during war time to have their mothers attend.

Shortly thereafter, Philip shipped out to serve in World War II in England and France.

In the late 1940s they moved to New York City, where they lived before relocating to Long Island, first in Levittown and in 1955, to Farmingdale.  Charlotte’s sons were born in 1952 (James) and 1954 (Richard).

She decided to attend college starting in the late 1950s, graduating in 1962 in the second class of Stony Brook University. She went on to a rewarding career as an English teacher at Walt Whitman High School in South Huntington, N.Y.

She earned her master’s degree from Columbia University.

Charlotte loved to travel, read, sew, listen to Eartha Kitt and most of all to ballroom dance. Once she and Philip moved to Winter Park, they were members and leaders of a number of cotillions.

Charlotte and her husband spent summers and Christmas holidays in Amenia Union with their son, Jim, and his family.

Deepest thanks to the Mayflower Retirement Center where she lived for the last 20 years.

Donations in her memory are most welcome: the Fisher Center for Alzheimer’s Research Foundation, www.alzinfo.org/donate/donation_form.

Burial will be at The Columbarium at the Historic Sharon Burying Ground.