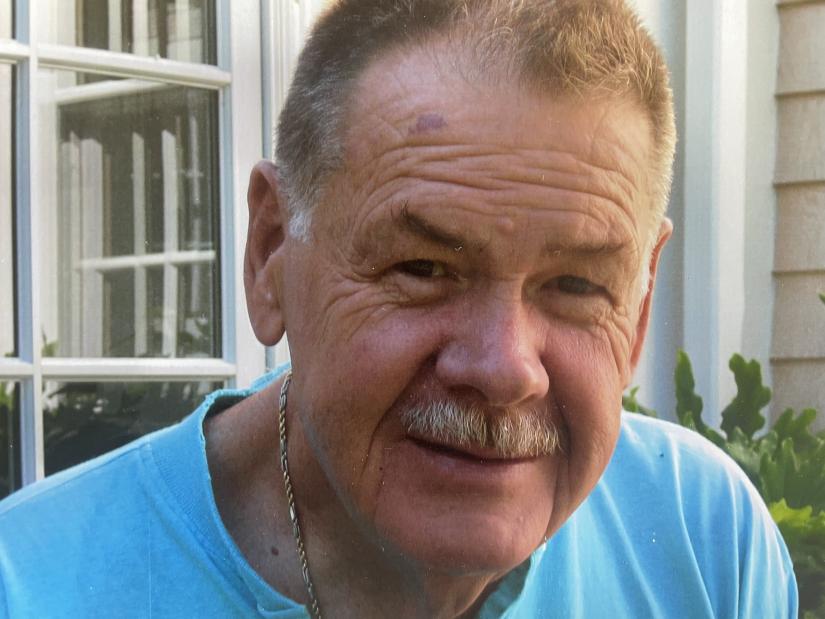 Born April 2, 1941, in North Canaan, he was the son of the late Harry and Hannah Flint of Millerton.

Charlie was known, and respected by many in his lifelong career at Terni Ford, which later became McLean Ford. He began there as a teenager and worked his way up to becoming their sales manager. Even in his last days he was cared for by nurses who proclaimed, “I bought multiple cars from Charlie, I’d never go anywhere else, he knew how to take care of you,” — a phrase heard many times over.

But Charlie had a second job many didn’t know about that gave him great joy and a beautiful place to raise his family. Charlie was the manager of a privately owned wildlife sanctuary in Millerton and took great pleasure in that place and work.

Later in life he retired to Beaufort, to a house overlooking the Atlantic Inter Coastal Waterway, where he enjoyed exceptional sunsets on a daily basis. It was there that he formed deep and lasting friendships with a group of men and women who met every day and looked out for each other. They called themselves “The laugh-a-lots.” That group, and especially his best friends Peggie and Jim Callahan, helped him to live independently for a very long time, before he moved back to Millerton to be with his family.

Charlie is survived by his ex-wife, Loretta Wood of Copake and their three children, Carletta Flint of Pittsfield, Mass., Charles Flint Jr. of Millerton and Tracy Plaut of Wellfleet, Mass.; three brothers, Bill and his wife, Dot, of Lakeville, Frances and his wife, Arlene, of Arcadia, Fla., and Bruce and his wife, Denice, of Millerton; and his sister, Gloria and her husband, Phil, of Elizaville, N.Y.

Charlie was predeceased by his parents, Hannah and Harry Flint of Millerton; and his brother, David and his wife, Karen, of Beaufort.

At Charlie’s request, there will be no calling hours or funeral service. His family will hold a private service at his home in South Carolina at a later date.

Arrangements have been entrusted to the Scott D. Conklin Funeral Home in Millerton. To send an online condolence to the family or plant a tree in Charlie’s memory, please visit www.conklinfuneralhome.com.