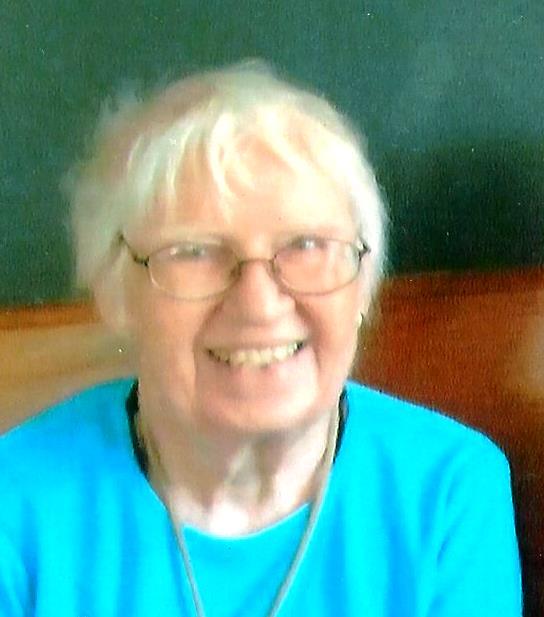 Born on Aug. 4, 1932, in Sharon, she was the daughter of the late Mary (Maroney) and William P. Murphy. Catherine was a bank officer and a former vice president of First National Bank of Amenia with 40 years of dedicated service, retiring in 1997.

Catherine was a graduate of Amenia High School and the Krissler Business Institute in Poughkeepsie.

She was a member of the Amenia Historical Society, Amenia Fire Company Ladies Auxiliary and the Amenia Women’s Business Club. Catherine was also a member of the Catholic Daughters of America, Mended Hearts-Sharon Chapter and volunteered at the Vine and Branches Food Closet in Amenia. She was a parishioner of Immaculate Conception Church in Amenia.

Catherine is survived by a sister, Veronica Rosen of Lagrange, N.Y.; three sisters-in-law, Charlotte Murphy of Amenia, Barbara Murphy of North Canaan and Sandy Murphy of South Carolina; and many nieces and nephews.

In addition to her parents, she was predeceased by a sister, Mary Adamitis; and three brothers, James Murphy, William EP Murphy and J. Chester Murphy.

Memorial contributions may be made to Immaculate Conception Church, 4 Lavelle Road, Amenia, NY 12501.

Send the family an online condolence at www.hufcutfuneralhome.com.