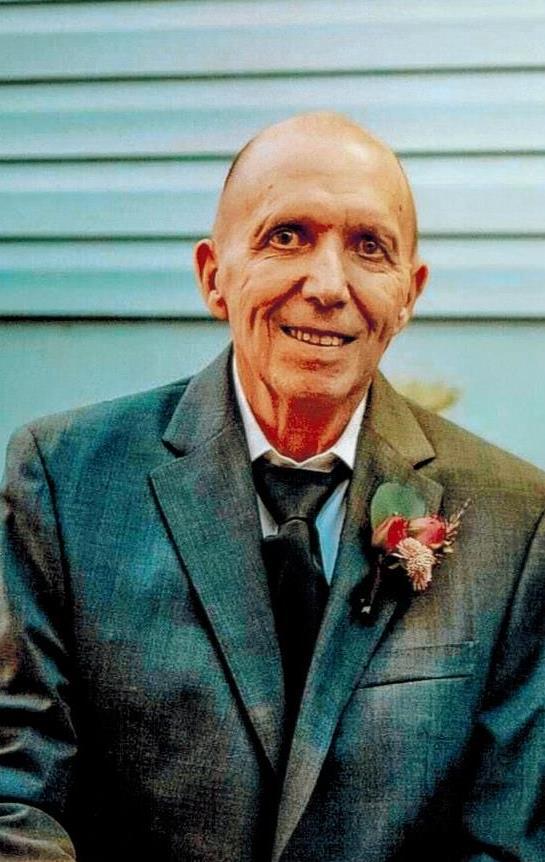 MILLERTON — Carl E. Stahovec, 67, a lifelong area resident, died peacefully on Friday, Nov. 19, 2021, at his home in Millerton, with his loving family at his side.

Mr. Stahovec retired in August 2019 as an estimator from C A Lindell & Son Inc. in North Canaan, where he had worked for more than 20 years.  He also worked as a self-employed carpenter and general contractor in the building trade for many years prior.

He was a 1972 graduate of Housatonic Valley Regional High School and also attended Oliver Wolcott Technical School in Torrington.

On Oct. 15, 1988, in Millerton, he married Kathleen Shaffer. Mrs. Stahovec survives at home.

Mr. Stahovec served on the Town of North East Planning and Zoning Boards and also the Town Board, where he served a Deputy Town Supervisor and a Town Councilman for many years.

In his spare time, “Stovepipe,” as he was affectionately known to his close friends and family, was an avid golfer and enjoyed playing billiards and tinkering in his woodworking shop. He also had a great love of cooking, which he passed on to his daughter, Kelsey.

In addition to his parents, he was predeceased by his brother, Gene Stahovec; and his sister, Faye Stahovec.

Calling hours will be held on Saturday, Nov. 27, from 10 a.m. to noon at the Scott D. Conklin Funeral Home in Millerton. A funeral service will take place at noon at the funeral home, the Rev. William Mayhew officiating. Burial will be private.

Memorial contributions may be made to Hudson Valley Hospice, 374 Violet Ave., Poughkeepsie, NY 1260.

To send an online condolence to the family, visit www.conklinfuneralhome.com.