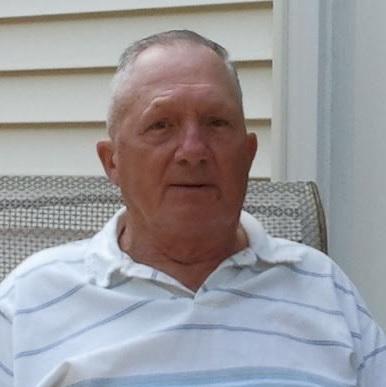 Mr. Brendline worked for Duncandale Farms, Inc., in Millerton for more than 40 years. He then moved to Hamilton, N.Y., and worked in the Culinary Division as a cook at Turning Stone Resort and Casino for 20 years.

Born March 22, 1936, in Sharon, he was the son of the late Louise (Lenhardt) and Harry Brendline. On Feb. 5, 1955, at Immaculate Conception Church in Amenia, he married Jean E. Palmatier. His wife of 65 years survives at home in Hudson.

Mr. Brendline was an avid fisherman and enjoyed casinos, senior citizen bus trips, spending time with his family and a good cigar. He will be dearly missed by all.

In addition to his beloved wife, he is survived by a daughter, Gayle Harrison of Hudson; three sons, Gary A. Brendline of Wappingers Falls, N.Y., Robert H. Brendline and his wife, Karen, of Simsbury, Conn., and Paul J. Brendline of Hudson; his sister, Linda Kaye of Millerton and her husband, Wally; six grandchildren, Heather LaMont, Heidi Roger, David, Danielle and Joshua Brendline and Kristin Garcia; 11 great-grandchildren; several nieces and nephews; and many friends.

He was predeceased by a son, Calvin E. Brendline Jr.; and two sisters, Cynthia Goggins and Barbara Hosier.

Graveside services and burial took place privately at Immaculate Conception Cemetery in Amenia on May 23, the Rev. R. Kent Wilson officiating. Arrangements are under the direction of the Scott D. Conklin Funeral Home in Millerton.

To send an online condolence to the family, go to www.conklinfuneralhome.com.