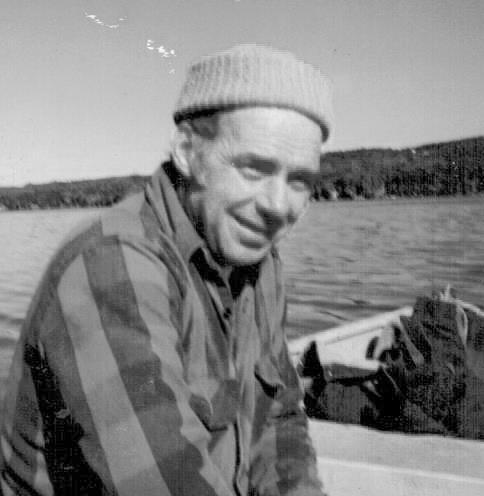 Mr. Killmer was a professional carpenter for Robert Reed Contracting in Germantown, N.Y., for over 25 years, having just retired in September of 2019.

Born Sept. 5, 1949, in Sharon, he was the son of the late Charlotte (Brendline) and Raymond Killmer. He attended Webutuck Schools in Amenia and served his country in the United States Army and Army Reserves from Dec. 9, 1966, until his Honorable Discharge was issued on Dec. 8, 1972, at which time he was presented with the National Defense Service Medal.

In addition to his parents and wife, he was also predeceased by a brother, Milton “Jody” Killmer; and a sister, Judy McGhee.

A reception was held at Millerton Legion Post No. 178 on Aug. 1. Burial will take place privately with Standard Military Honors at Irondale Cemetery in Millerton at a later date. The Rev. William Mayhew will officiate.

Arrangements are under the care of the Scott D. Conklin Funeral Home in Millerton.