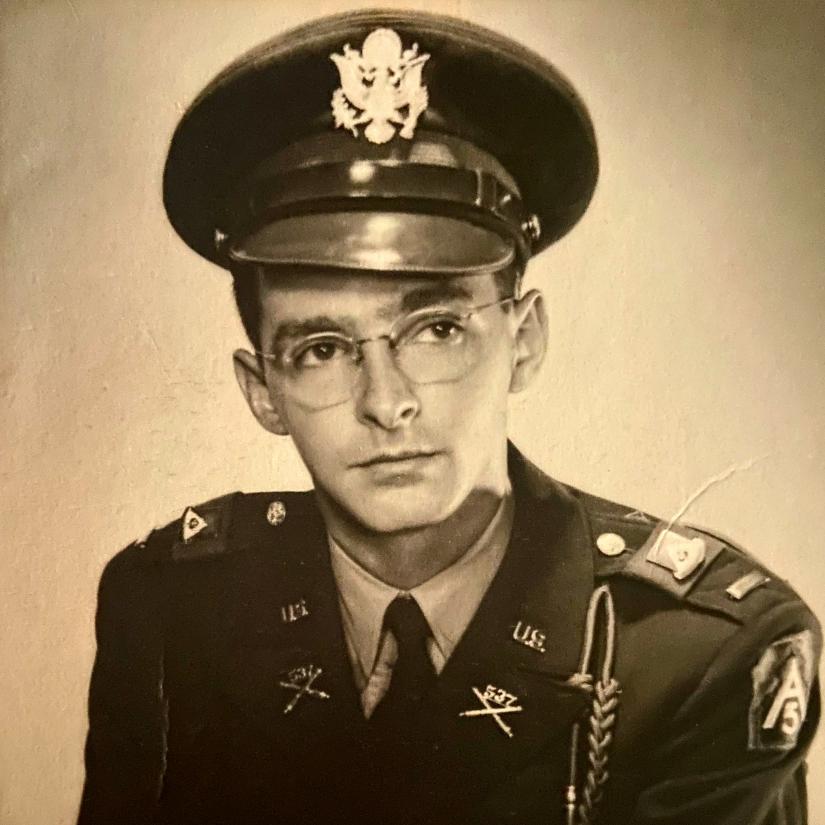 CANAAN — Bruce Trier Grannan passed away on December 16, 2021, from pneumonia at Sharon Hospital in Sharon. He was 91 years old.

Bruce was born in Great Barrington, Massachusetts, as a fraternal twin with his brother Karl on August 19, 1930 to Walter and Claire Grannan. Walter wanted to celebrate with an ornate exhibition by chartering a flight from Great Barrington to their home in Canaan. According to Bruce, his father wanted him and Karl to be “the first twins to fly.”

Bruce often reminisced about spending his childhood days hunting and trapping muskrats on Canaan mountain, and fishing in the Hollenbeck River with his friends and brothers. Bruce was born into a family of journalists. His parents owned and operated the Connecticut Western Newspaper out of Canaan.

He often would reminisce about working with the Civilian Conservation Corps performing insect and pest control in what he and his peers referred to as “the bug gang.”

He attended Housatonic Valley Regional High School. Before he was of high school age, Bruce mentioned how he attended the cornerstone ceremony for the original high school building. While in attendance at the high school, Bruce was elected Vice President of his class. He would often joke about how his neighbor Joe, the president of his class, would mow his lawn even into his later years. He participated in the football team at HVRHS that his brother Ross helped to found.

Bruce graduated from Housatonic Valley Regional High School in 1948, and briefly attended the University of Connecticut. Bruce was always fascinated with airplanes and aviation, and said he was inspired to join the army after hearing the attack on Pearl Harbor on the radio. He joined the Airforce and later transferred to the Army to attend Officer Candidate School.

Bruce lead an illustrious military career. He was deployed in the Korean war after completing officer candidate school. Following the signing of the armistice, he was stationed overseas in Japan, Hawaii, Germany. Stateside, he was stationed in Texas, Oklahoma, New Jersey  and New York. While in Germany he met his wife, Annegret, and they were married in 1962. In 1969, he bravely left his wife and two young children and was deployed to the war in Vietnam where he served until 1970, retiring two years later.

Bruce had a variety of hobbies and interests. He was a lifelong Red Sox fan, and loved to watch the games and talk about it with his family. His interest in planes and military technology was with him his whole life. Bruce was an annex of information on planes and military history. Bruce loved to travel with his wife and his family. During his travels abroad during and following his military deployments, Bruce gathered a collection of interesting trinkets and antiques from all over the world.

Above all however, Bruce loved to tell jokes and stories. Anyone that knew him could expect him to interject with a well structured joke with a punchline that left you either laughing or rolling your eyes.

We will miss his jovial laugh and jokes, and those detailed stories about the places he visited and the people he met overseas. We will miss his contribution to the history of his town and community. His legacy lives on in our memory.

Bruce was pre-deceased by his older brother, Ross Grannan, and his twin brother Karl Grannan.

He is survived by his wife and widow of 60 years, Annegret Grannan, and his sister-in-law Lib Grannan.

He will be missed by his two children Patricia Grannan and Ross W. Grannan, his nephew Bruce Grannan, his niece Maureen Grannan, and his son-in-law Dan Serfaty. He leaves his legacy to his four grandchildren Lawrence Grannan, Karl Grannan, Moshe Serfaty, and Rebecca Serfaty.

A memorial service and a celebration of life will be held at The Edward, at 19 West Main Street in Sharon, Connecticut at 2:00 p.m. on Saturday July 23, 2022. The celebration is open to all friends and family of Bruce and Anne.