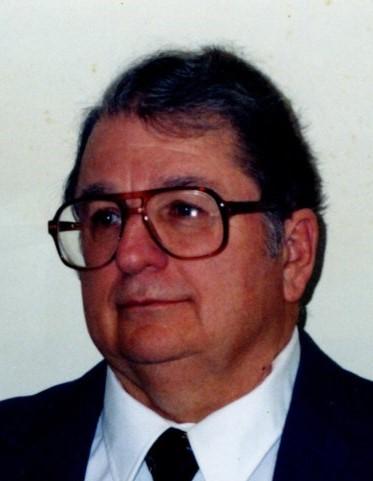 Bob received a BS and MS in education from Central Connecticut State College and began teaching at Martin Kellogg Junior High in Newington, Conn., joining the staff at Daniel Hand High in Madison a year later.

In 1966, Bob met his future wife, Cheryl “Cheri” Scribner, who was a teacher in Guilford. They were married for 51 wonderful years and lived in Madison.

In addition to his wife, he is survived by his mother-in-law, Bertha Scribner of Salisbury; his sister-in-law, Joan Bettman and her husband, Jim, of Chapel Hill, N.C.; a nephew, David Bettman of Mill Valley, Calif.; his cousins, Donna Rampone and her husband, Dick, of Kensington, Conn., Jean Murphy and her husband, Dan, of New Britain and Eddie MacDonald and his wife, Carmel; and other relatives in Canada.

Bob “Schultzie” coached numerous sports, but he began a special chapter in his coaching career in 1964 as coach of the newly established Hand boys’ golf team.

The team’s success continued in the 1990s and 2000s, with eight division championships in the Southern Connecticut Conference and runner-up by a stroke in the State Division II Championship. Bob was voted Connecticut High School Coaches Association Golf Coach of the Year in 2002-03 and represented New England as a finalist for the National High School Association Coach of the Year in golf in 2005. In 2014 he was inducted into the Madison Athletic Hall of Fame. Bob was especially proud of the fact that a number of his former team members chose golf careers.

Bob’s family gratefully thanks the staffs of the former Peregrine’s Landing in Clinton, Artis in Branford and Watrous Nursing Center in Madison for the outstanding care and kindness they provided. Due to COVID-19, the graveside service was private.

Arrangements were under the direction of the Hawley Lincoln Funeral Service in Guilford, Conn. A celebration of life will be scheduled at a future date. Donations in his name can be made to the Alzheimer’s Association.